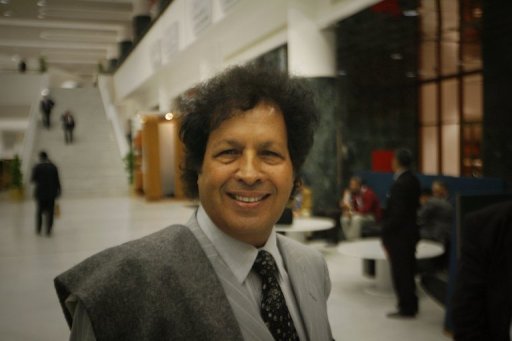 Libyan privileges to Egypt for extradition 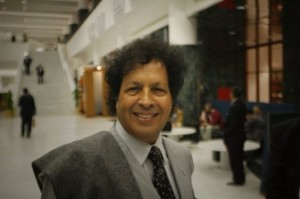 After the arrest of several Libyans in Egypt amongst which is Ahmed Qadhaf al-Dam, Khadafi’s cousin who served as Egypt-Libya relations coordinator under Khadafi’s regime, who is wanted in his native country. Libya has been demanding for their extradition during the past week, has now come up with a bulky incentive to Egypt.
According to the Libyan ambassador to Egypt, Mohamed Fayez Gibril, his government is on the verge of supporting the Egyptian economy with $2 billion through a bank deposit at the Central Bank of Egypt. It will also be shipping a million barrel of crude oil on a monthly basis to Egypt, which will be refined there. Libya is undergoing a reconstruction process estimated to be worth more than LE 3 billion. The government is now considering dedicating a share of the reconstruction projects to Egyptian companies.
However the banking sector has not been part of the privileges that the government will be offering to Egypt despite the continuous demands from banks to enter the Libyan market. The last rejection of such a demand from National Bank of Egypt by the Libyan Monetary Authority (LMA) happened last week.
Analysts believe that these offers are part of a compensation deal for Egypt’s prosecutor general’s decision to extradite two former Libyan regime officials wanted on charges of corruption. Nevertheless, the Egyptian authorities have underlined that the investments of Qadhaf al-Dam, former ambassador Ali Maria and others arrested with them are safe. It has promised that the ownership of their projects would be transferred to local or foreign investors through Egyptian authorities.
Government officials and investment experts expect the relations between the two countries to take a new dimension after extradition of those arrested.

North Africa Post's news desk is composed of journalists and editors, who are constantly working to provide new and accurate stories to NAP readers.
NEWER POSTAlgerian Djamel Okacha Takes Over Control of AQIM in Northern Mali
OLDER POSTMauritania: Chinguitel to be sold