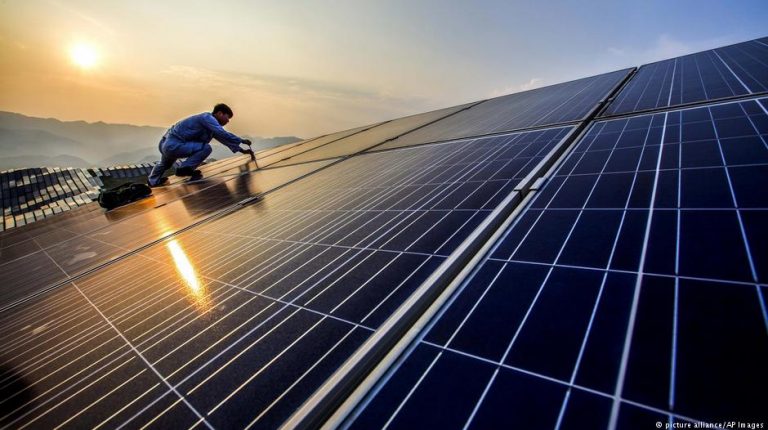 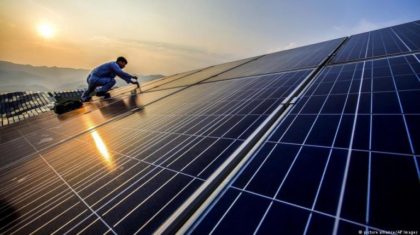 A new report released by the German Solar Association (BSW-Solar) and the Becquerel Institute have revealed that with the arrival of many international investors and the race for solar projects, Africa is on track to multiply its current solar capacity six-fold or 30 gigawatts (GW) by 2030.

According to the Solarise Africa Market Report, the solar potential in Africa is at least as great as the demand.

“We estimate that we will need about 2,000 terawatt hours (TWh) of photovoltaic energy to decarbonize the continent’s electricity consumption by 2040.” Said David Wedepohl, BSW-Solar’s Managing Director.

The report was based on an analysis of the top 10 African countries with the highest solar potential, namely: Egypt, Morocco, Nigeria, Ghana, Algeria, Ethiopia, Angola, Namibia, South Africa and Tanzania.

The report indicates that Africa accounts for only 1% of the world’s installed photovoltaic capacity. However, during 2018, the continent developed an additional 1 GW, representing a 25% growth rate for the sector.

The most recent, the Zagtouli power plant in Burkina Faso, with a maximum production capacity of 33 MW, has in turn become the largest solar farm in West Africa.

The Egyptian government announced, last week, the inauguration of the largest solar plant in the world built in the eastern region of the Sahara Desert. The plant is set to produce between 1.6 and 2.0 GW of solar power by mid-2019.

The Benban solar park is set to generate the equivalent of 90 percent of the energy produced by Aswan’s High Dam.

Already home to the most important electricity production plant in Egypt, Aswan is set to bear and implement Egypt’s dream of having 20 percent clean energy by 2022.