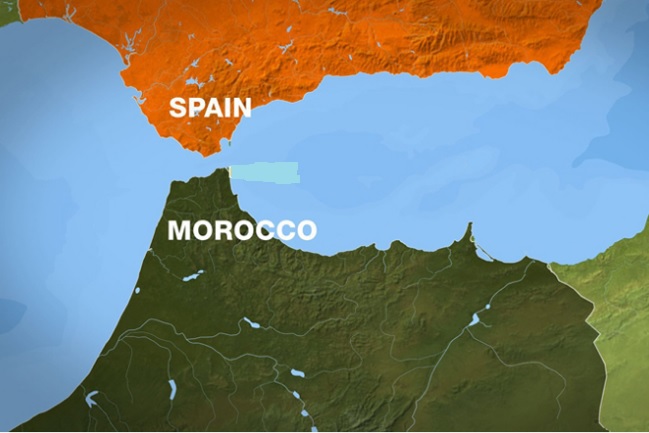 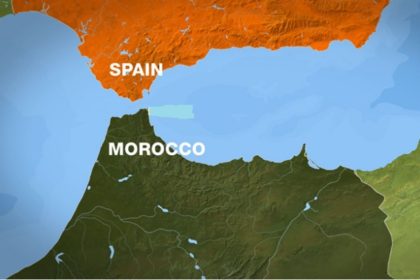 Spain has maintained its position as Morocco’s first trading partner in the first quarter of 2019, both in terms of exports and imports, according to latest data released by Eurostat, the statistical office of the European Union.

Spanish exports to Morocco reached €2,091 million at the end of March, a decrease of 1.28 pc compared with the same period last year, says Eurostat.