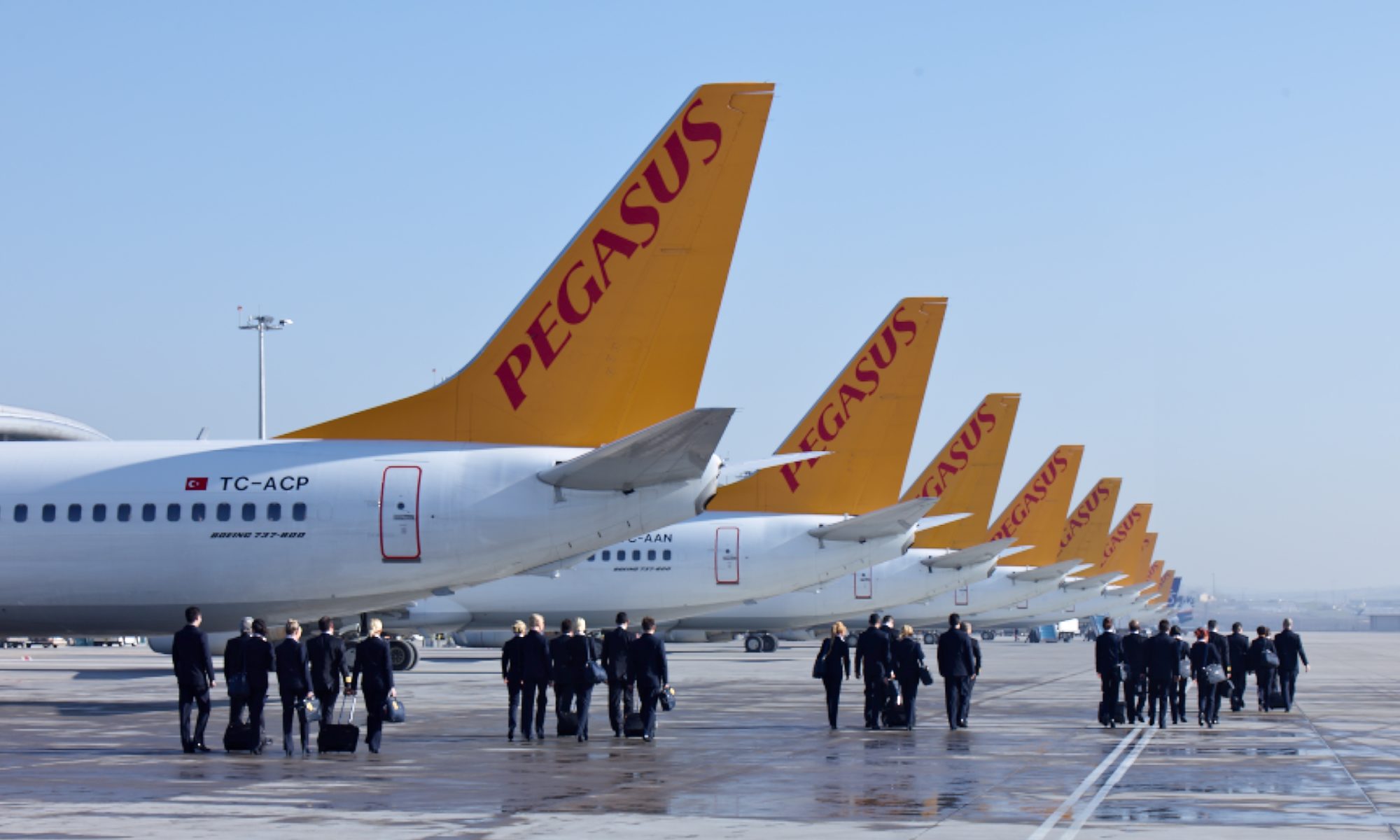 Turkish Pegasus Airlines to make debut in Morocco with 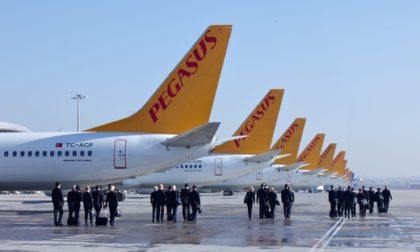 The Istanbul-based Pegasus Airlines will launch in July its first route to Morocco, at Casablanca, marking its debut in the North African country.

The new route, part of the carrier’s expansion on the African continent, will be inaugurated on July 8. The airline will propose four weekly flights to the Moroccan business city.

Passengers will use one single aisle aircraft that could be a Boeing or an Airbus, reports say.

The low-cost airline will be the second Turkish aviation company to serve Casablanca after national carrier Turkish Airlines.

North Africa Post's news desk is composed of journalists and editors, who are constantly working to provide new and accurate stories to NAP readers.
NEWER POSTTripoli clashes intensifying, amid rising safety fears - IOM
OLDER POSTLibya: President Macron to meet with Haftar in a push for ceasefire