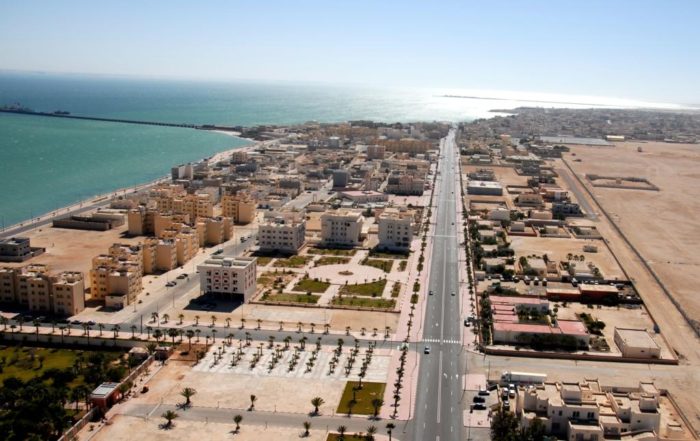 A US diplomatic mission in Dakhla, a magnet for investors – Analysts 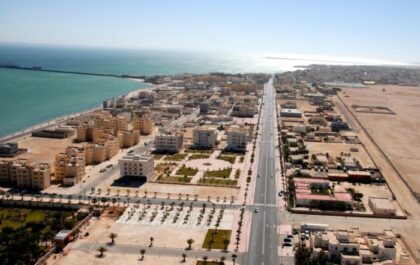 The historical decision by the Trump Administration to recognize Morocco’s sovereignty over the Sahara and Washington’s plans to open a diplomatic mission for economic affairs in the city of Dakhla will turn the territory into a magnet for US investors, some analysts argue.

Morocco clinched a major victory Thursday after US President Donald Trump andicated in a telephone conversation with King Mohammed VI that he signed a presidential proclamation recognizing, for the first time in the US history, the full sovereignty of Morocco over the entire region of the Moroccan Sahara.

Trump also doubled down by announcing the opening of a consulate in Dakhla in order to encourage American investments and contribute to economic and social development for the benefit of the inhabitants of the southern provinces in particular.

Both decisions received applauses in the kingdom and abroad.

At home several analysts including scholars, business people and investors believe that Trump’s historical decisions increase the attractiveness of the provinces in the eyes of US investors.

Economist El Mehdi Fakir told le360.ma news outlet that the diplomatic gain made by Morocco will lift the remaining hurdles for US investors to come in.

Omar Belmamoun, a Senior Advisor who heads Total Eren’s activities in the North African country, argued that with this recognition, US investors whether public or private, including institutions will be able to finance structural projects in the kingdom’s southern provinces.

“In the absence of structuring projects in Africa in the field of energy, Morocco is better placed to position itself as an energy hub between Europe and Africa. The Moroccan expertise and the Moroccan energy regulatory framework will help fill the gap in the lack of bankable structuring energy projects in Sub-Saharan Africa,” he said in reference to “Power Africa”, a $16 billion project launched by Trump’s predecessor, Barack Obama.

For Abdelghani Youmni, another economist, Trump’s decisions, shed light on Morocco’s efforts and soft power as “the peace builder” on the continent and as artisan of a shared continental prosperity.

“Morocco’s South Atlantic seaboard, supported by Morocco’s investments in road, port, airport and digital infrastructure, amounting to more than $7 billion in the 4 southern regions, are all indicators of attractiveness for US foreign direct investment,” the economist stressed.

“A reformist and credible country, Morocco is no longer just a geostrategic ally, but a serious and potential geo-economic partner for American companies that want to conquer African and South-Eastern Mediterranean markets,” he added.

The Associate Professor at Université Mundiapolis in the city of Casablanca also argued that as innovation lies in the content and the multiplicity of markets offered, the Growth and Opportunity Act offered by Trump, should motivate and encourage political decision-makers and economic operators in charge of the Southern Provinces to seize this outstretched hand to weave a real economic intelligence strategy based on the conquest and seduction of very pragmatic American entrepreneurship.