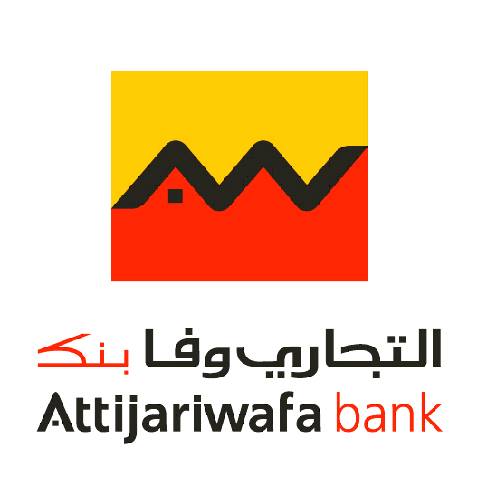 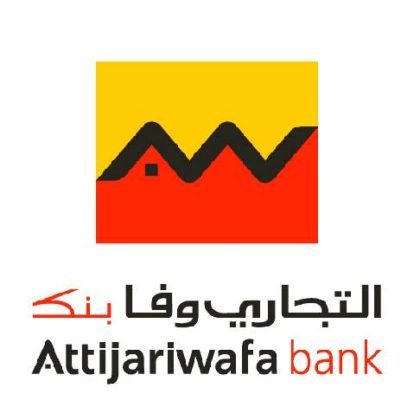 The Moroccan Attijariwafa Bank Wednesday received international accolades as it was named top 2016 African Bank by peers at a ceremony in Lusaka, Zambia.

More than 500 dignitaries made of business people and political figures from 24 countries acknowledged the work of the Moroccan institution, which is also ranked as the country’s leading bank.

The African Banker Awards, held in Lusaka on the sidelines of the African Development Bank’s Annual Meetings, recognize the most impressive players in the continent’s blossoming financial services sector.

The panel of judges acclaimed Attijariwafa Bank, active in 24 countries, for its “huge regional expansion at a time when other banks are retrenching.”
Created in 1911, Attijariwafa Bank is reportedly the third African largest bank. Headquartered in Casablanca, it is among the few African banks to maintain offices outside the African continent. Attijariwafa Bank operates in Shanghai (China), London, Paris, Brussels, Madrid, Barcelona, Milan and in The Netherlands.

Also this week, the American Magazine Forbes in its 2016 ranking of world’s largest companies has put the pride of Moroccan baking system among its top 2,000 global ventures.

The Kettani-led bank has lost ten spots in this year’s classification. It was rated world’s 1138th largest company by the American magazine last year.

The 2016 Annual Meetings of the African Development Bank held May 23 to May 27 focused on “Energy and Climate Change”, and on one of the Bank’s “High 5” priority areas, namely to “Light up and Power Africa”.