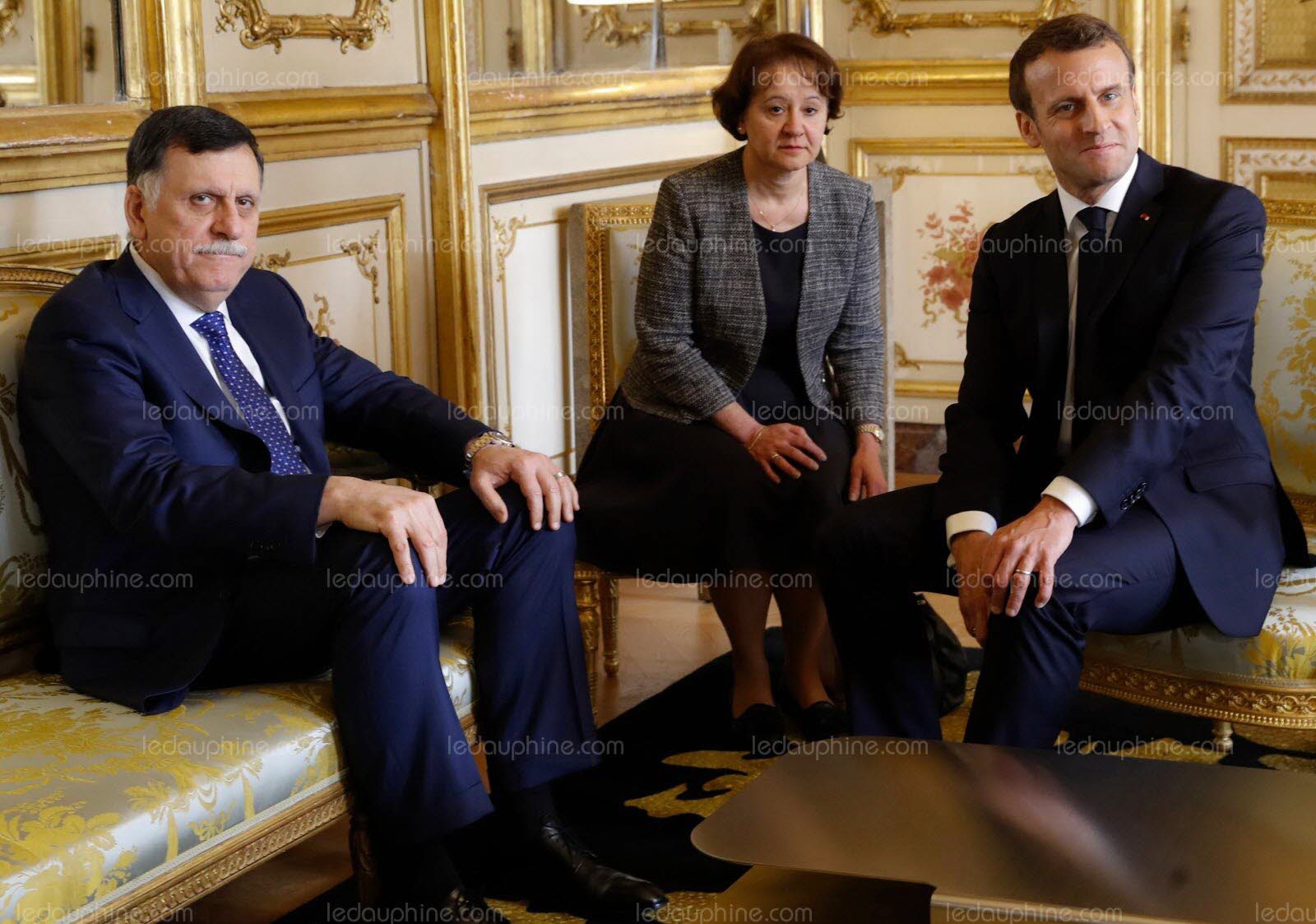 Libya: President Macron to meet with Haftar in a push for ceasefire 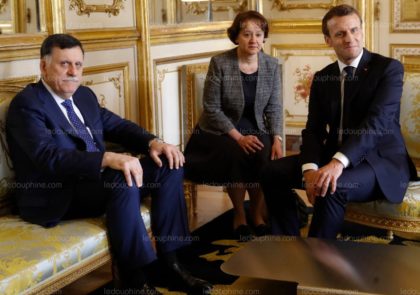 Khalifa Haftar launched an offensive on Tripoli early April to take control of the city to allegedly free it from terror groups.

The offensive has met resistance from GNA fighters, on the southern outskirts of the city.

French foreign minister Tuesday told lawmakers French President Emmanuel Macron wants to meet leaders of both sides to rekindle an UN-proposed roadmap that will conclude with elections later this year.

“The situation in Libya is extremely worrying because the proposed UN roadmap to both parties – and which almost reached a positive conclusion – … has today failed because of Field Marshal Haftar’s initiative and Serraj’s non-initiative,” Jean-Yves Le Drian told lawmakers.

Le Drian’s comments seem to confirm last week report by Libya Observer that Haftar was scheduled to travel to Paris.

Macron had already met with GNA leader Fayez Serraj last week in Paris. He called for ceasefire but refrained from clearly condemning the military campaign by Haftar forces.

The GNA subsequently in what appeared as counter reaction to Macron’s call suspended the operation licenses of 40 companies including oil giant Total on the motive that their permits had expired.

The GNA had accused France of bringing support for Haftar and suspended security cooperation with the European country. France has denied the accusation as baseless.

It is unclear whether Macron will host both leaders at the same time as he did previously multiple times.