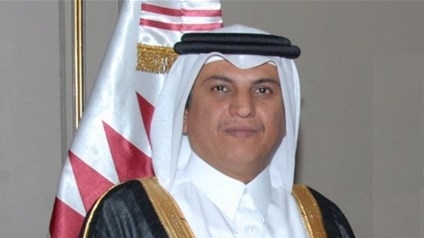 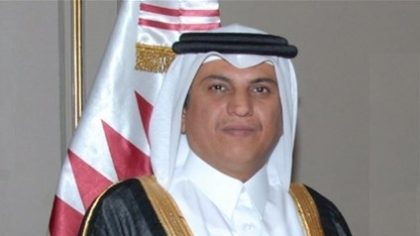 Prior to his nomination in Rabat, Al-Mana served as the Gulf country’s envoy to Argentina in 2013 and as Chargé d’affaires at Qatar’s diplomatic mission in Spain.

The Qatari ruler branded relations with Morocco as “extraordinary”.

The kingdom led by King Mohammed VI did not take side in the diplomatic feud opposing the tiny gas-rich country and its neighbors since June 2017. Morocco had then shipped foodstuffs to Doha as the blockade imposed on Qatar coincided with the fasting month of Ramadan.