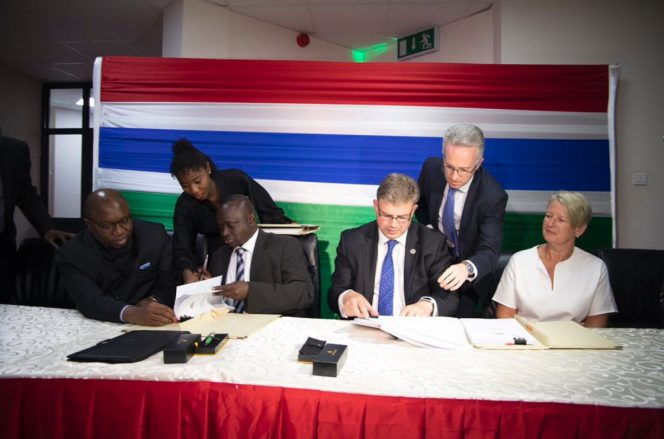 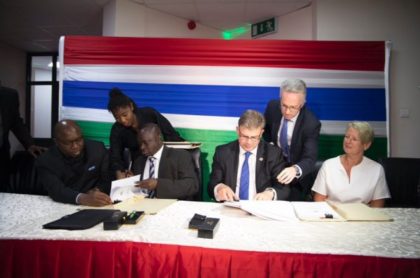 The London-listed company now has “the legal rights” to explore for oil and gas potential in block A1 offshore Gambia, the office of the Gambian president Adama Barrow said in a statement.

Block A1 and A4 were previously under an African Petroleum Corporation license, which was annulled by President Adama Barrow’s government in 2017, after expiry.

African Petroleum disputed the annulment and launched arbitration proceedings in October 2017 at the US-based International Centre for Settlement of Investment Disputes.

In a statement, African Petroleum said that it “continues to reserve its rights in relation to the A1 license and will continue with its efforts to protect its interest in the A1 license through the ongoing ICSID arbitration process.”

The two blocks are said to contain up to 3 billion barrels of oil and rests just south of Senegal’s SNE find.

Given Senegal’s successful exploration campaigns from 2014 to date, Gambia hopes to attract international oil and gas players in its six offshore blocks.

According to BP, it could take close to a decade for Gambia to receive revenues, if exploration efforts are successful.