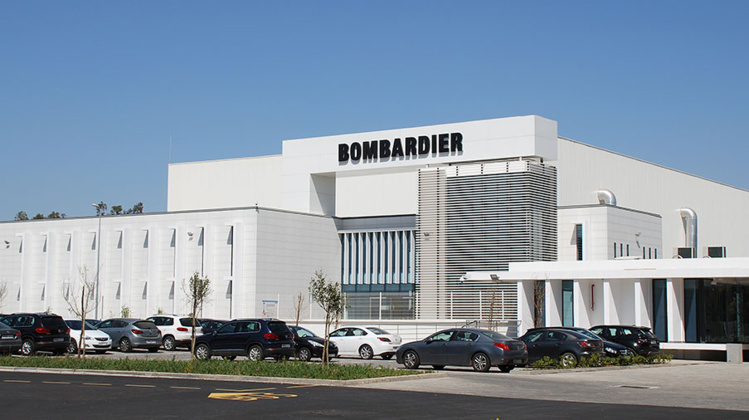 Bombardier Casablanca plant to continue production after sale off 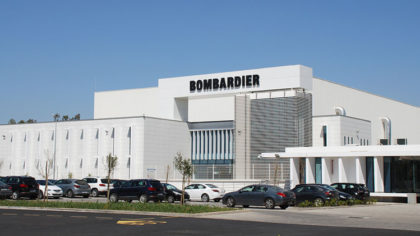 Bombardier plans to sell off its plant in Casablanca, which will go to an airplane manufacturer that will keep jobs as well as production, Minister for industry and investment Moulay Hafid Elalamy said.

The new owner will be a sub-contractor that will continue to supply bombardier with jet parts, he said, citing Airbus, British JKN and Spirit as aerospace giants who have shown interest in the deal.

Canadian plane and train maker announced last Thursday plans to sell its factories in Morocco and Northern Ireland as part of a strategy to restructure its activities.

Bombardier is on the path of Boeing in terms of giving up producing parts to focus on assembly and research and development, said Elalamy.

Morocco has identified the aeronautical industry as one of the levers of its industrial strategy along with the automotive industry.

Morocco’s aeronautical industry is expected to grow by 20% in the next five years with promising prospects as exports rose to $1.43 billion in 2018.

Employment in the sector grew to 16,700 jobs in 2018 with international giants tapping into Morocco’s air industry potential including Boeing and Airbus.

So far, 100% of Boeing cables are made in Morocco where 140 suppliers have set up production plants.