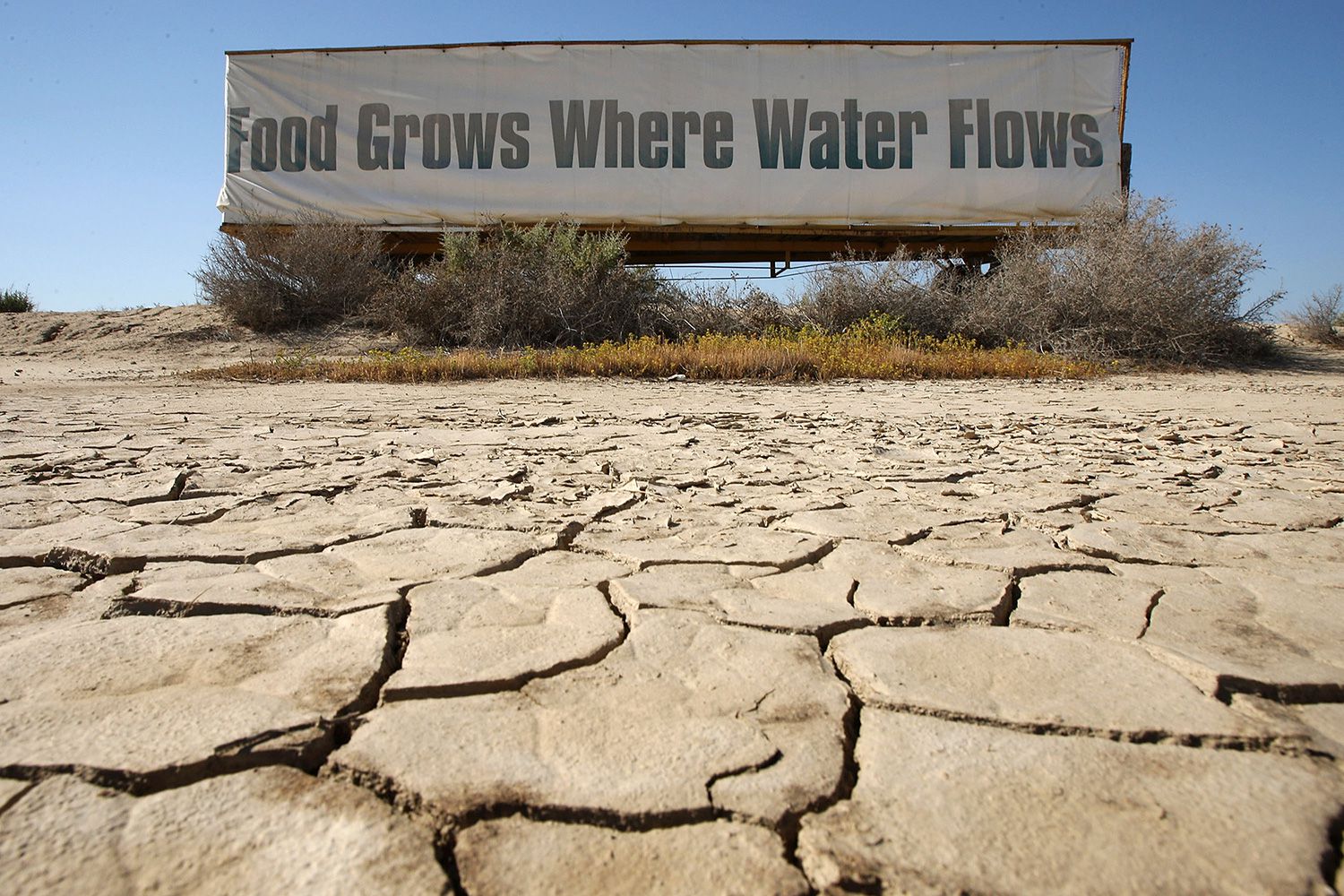 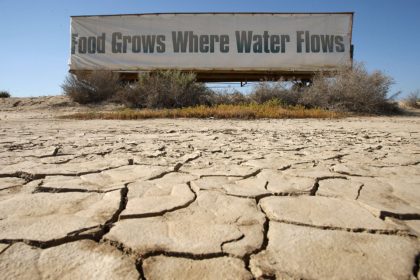 The government of Namibia has declared a national state of emergency in view of the drought that has hit several areas in the country.

A statement released by the Presidency of the Southern African nation said, “the State of Emergency exists on account of the natural disaster of drought in all regions of the Republic of Namibia”.

“The rain season is almost over and we did not receive good rainfall. This means that we are facing the natural disaster of drought and many will be affected by the situation,” the statement said.

“Offices, Ministries and Agencies and all other stakeholders will be mobilized to ensure that the necessary assistance is rolled out to affected communities,” the statement added.

Namibia has endured recurrent drought conditions since 2013, affecting most parts of the country.

The government said it will subsidize farmers who reduce their herds as part of its drought intervention.

The deputy executive director in the department of agricultural development, Sophia Kasheeta, said that the ministry will give marketing incentives to farmers who want to sell their livestock to encourage them to reduce the numbers.

Other initiatives the ministry is implementing as drought relief measures is providing water tankers for communities with no alternative sources of water in all regions, except Khomas.