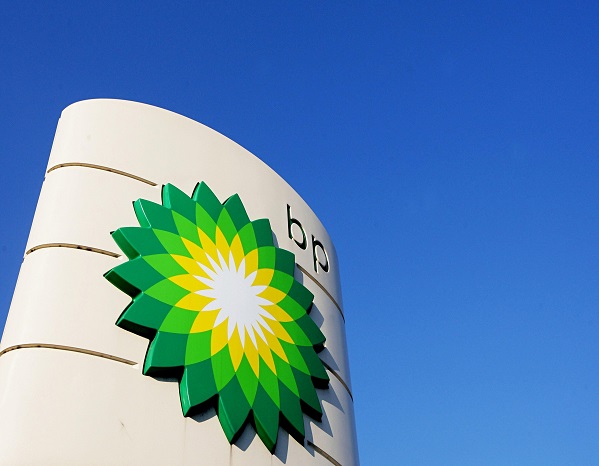 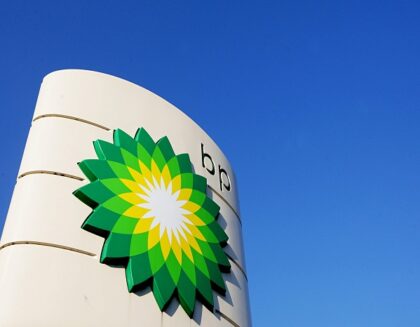 British multinational oil and gas company, British Petroleum (BP) has announced the discovery of a new gas field in Egypt, in the Nile Delta.

The new discovery is located at 16 meters water depth on a new formation-level near current Nidoco NW-1 exploratory well, in Abu Madi West concession, 4 km north from the Nooros field, the company said in a statement.

The London-based multinational did not disclose the potential of the field but regional president for North Africa, Karim Alaa, said that the discovery “emphasizes the existing resources base and future potential of the Great Noroos area and underpins BP’s commitment to Egypt.”

BP holds 25 per cent of the contractor’s share in the Nile Delta concession, while Italian ENI, through its subsidiary International Egyptian Oil Company (IEOC), holds the remaining 75 per cent.

The Abu Madi concession is operated by by Petrobel, a joint venture between IEOC and the State partner Egyptian General Petroleum Corporation (EGPC).