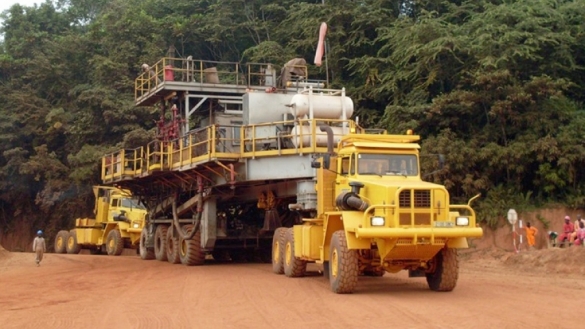 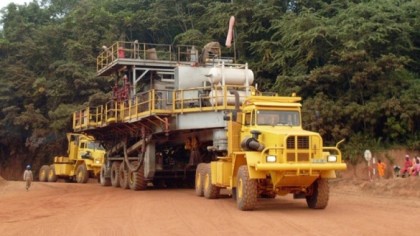 The Gabonese government is determined to lower down the obstacles faced by Moroccan companies operating in the central African country.

During a high profile meeting last week with Moroccan companies established in the country, Gabonese Prime Minister Daniel Ona Ondo vowed to ease investment and business operations for the Moroccan companies which have voiced their concerns about various obstacles they face.

“The crisis is severe. In Port-Gentil, we work with oil companies which are severely affected by the crisis, so we are also affected,” said Ait Ben Ali Mohamed, General Manager at SATRAM, a company operating in oil shipping and logistics.

“Our turnover has plunged by 45 per cent. Over the 2,800 employers at SATRAM EGCA, 700 should be normally dismissed due to lack of activity. However we did not do it. We on the contrary have continued paying salaries,” he added.

To that Prime Minister Ona Ondo indicated that he understood the various concerns and that government’s efforts to facilitate business operations for companies are under way.

“I am aware that delays in the respect of our financial commitments might have affected development of your activities and therefore jeopardize employments. Our efforts to pay off the domestic debt, initiated since 2014, will continue because they are essential to the maintenance of growth and the improvement of the business environment,” Ona Ondo said.

Moroccan entrepreneurs received assurance from the Minister of Budget, Christian Magnagna who indicated that the government is determined to pay off its domestic debt and help companies go on with their activities.

According to Gabonese e-journal “gabonreview.com” Moroccan companies have been very active in Gabonese economy and operate in various sectors including finance, insurance, wood, cement, telecom, food industry, mines and transports.

In 10 years, Moroccan companies have created 4,500 direct employments and injected around €550 million investment in the country.