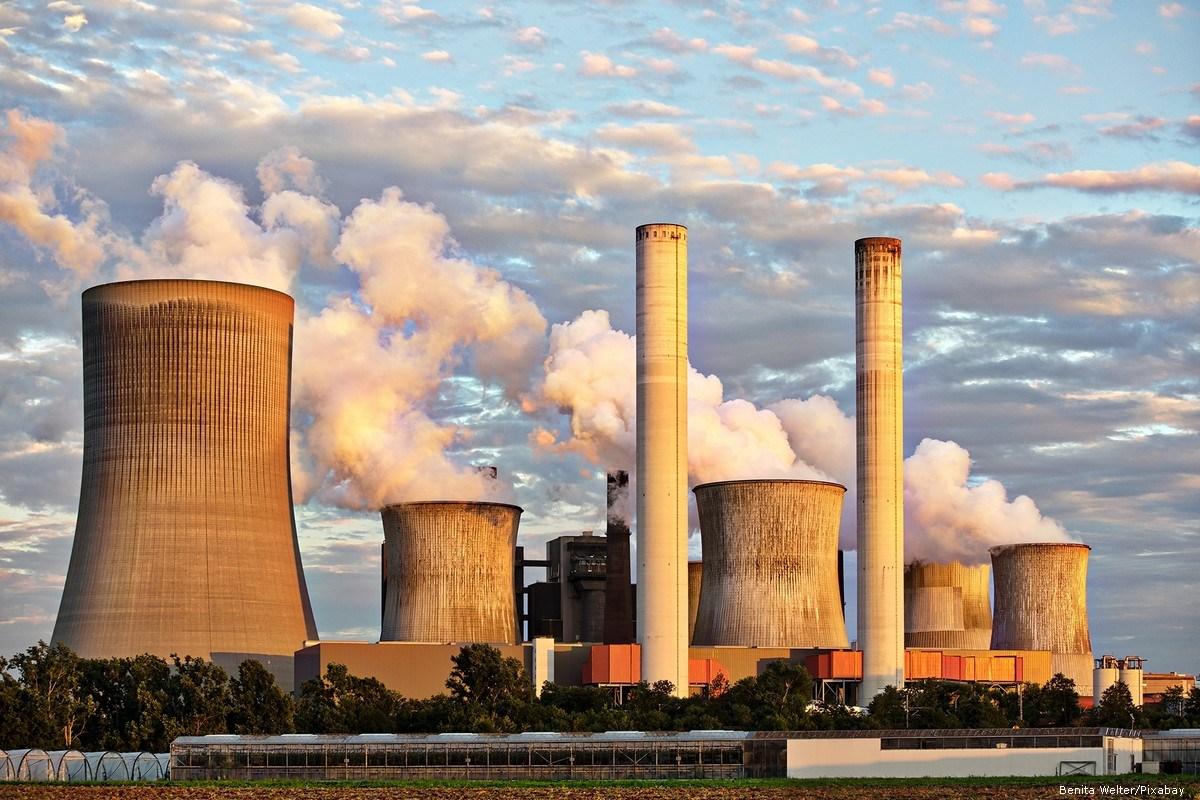 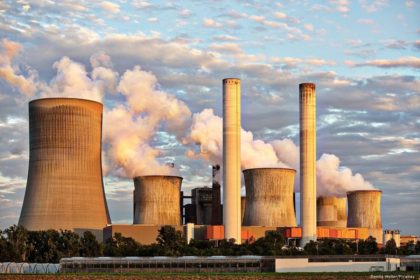 Nebras Power has announced it acquired 60 per cent of stakes in Tunisia’s Carthage Energy Company making the deal the first expansion of the company into North Africa.

The Dutch affiliate of the Doha-based company, Nebras Power Investment Management, completed the acquisition this week as the company makes its first foray into North Africa.

The company did not disclose the size of the deal but said the deal fits into its strategic objective to become a leading international power company.

“The acquisition by our Dutch affiliate of a controlling stake in CPC marks Nebras’ first entry to North Africa power markets, which we have pursued recently. We hope this will be the first of several investments in North Africa’s power sector,” said Fahad Hamad al-Mohannadi, chairman of Nebras.

Khalid Mohamed Jolo, chief executive of Nebras, said it is on track in achieving its 2019 goals for annual capacity addition and technology mix.

“We expect to close several transactions this year, some of which are in very advanced stage,” he added.

The Doha-based company is a joint venture between Qatar Electricity and Water Company, which holds (60 per cent) and Qatar Holding (40 per cent), with a capital of $1 billion.