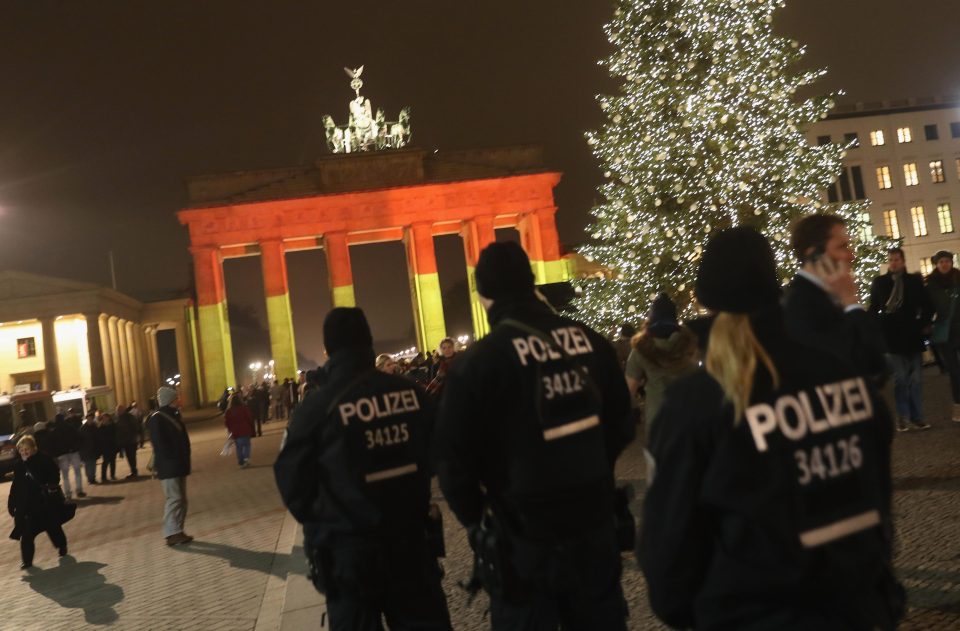 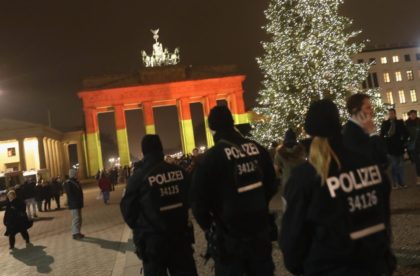 German authorities have established a list of 100 migrants, including several Moroccans, flagged dangerous for national security and are on the verge of deporting them to their home countries.

A total of 900 migrants have been flagged ‘dangerous’ but 100 have been put on the deportation list, Moroccan Arabic media Al Massae reports.

Since the December attack by Tunisian migrant and Islamic State group militant Anis Amr in Berlin, German authorities have decided to address radicalism and take on migrants who have been posing threat to the country’s security.

Authorities have fast-tracked deportation of migrants deemed dangerous. Thirteen migrants, including 7 Tunisians, have been so far deported following the lorry attack, which killed 12 people in the Berlin market.

One Moroccan, one Algerian, one Nigerian, one Serbian and one Iraqi are other dangerous migrants deported for security reasons.

The list of 900 ‘dangerous’ migrants has been established based on their links with Islamist groups. The 900 have travelled to Iraq and Syria; two hotbed conflict zones where IS, al Qaeda and other terror groups have established strongholds.