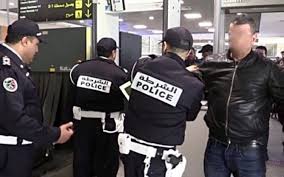 Morocco handed Russia a native of Daghestan region who fought for IS in Syria, Russian federal security service (FSB) said.

The Russian suspect is accused of spreading extremist ideology among the inhabitants of majority Muslim Daghestan where he committed criminal acts in 2016 before joining IS in Syria.

Early in 2018, the Russian national tried to settle down in Casablanca after the defeat of IS in Syria but the Moroccan security services apprehended him and later proceeded to his extradition upon a request from Russian authorities.