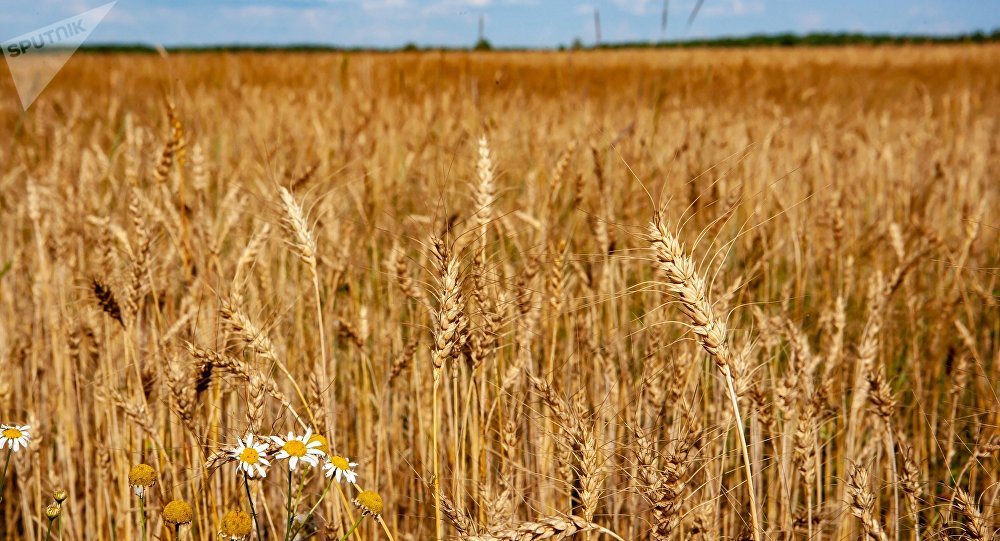 Morocco to reap 61 mln quintals of cereals in 2019 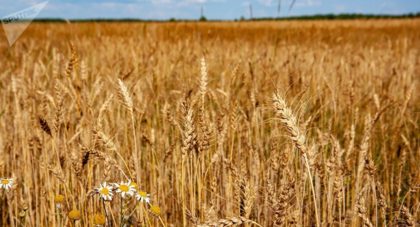 Morocco braces for a cereals yield of 61 million quintals in 2019, that is 19% less than an average year, said the agriculture ministry noting the sugar beetroot harvest will be good standing at 70 tons per hectares.

Three thirds of rainfall took place in the beginning of the season while some regions witnessed no rain in the start, undermining the cereals yield.

Some 65% of production is concentrated in the three regions of Fes-Meknes, Rabat-Sale-Kenitra and greater Casablanca.

Production of sugar beetroot however will reach 70 tons per hectare thanks to technical advancement employed in cultivated areas.