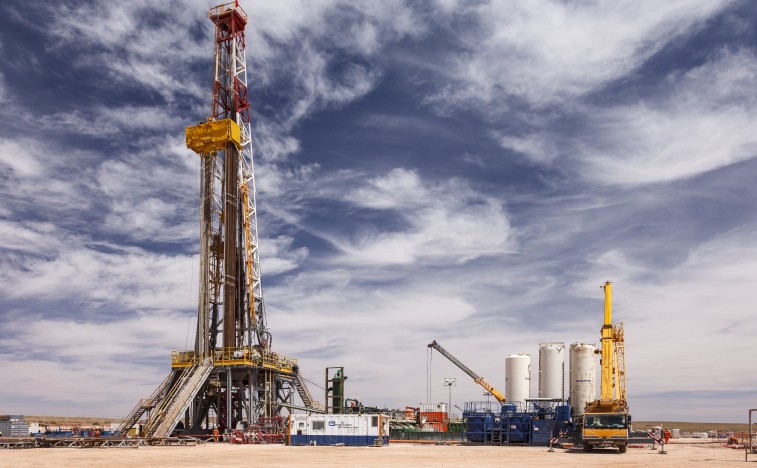 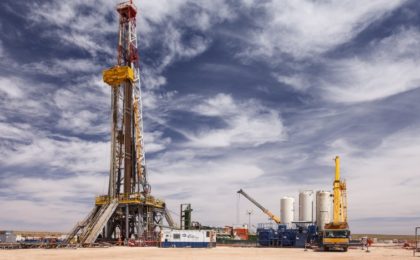 The news comes after the company announced recent success at the company’s first two Tendrara wells (TE-6 and TE-7). The UK-based company said that gas has been discovered at a depth of 2,643 in the TE-8 well, which lies 12 km away from the second well TE-7.

These gas discoveries put Morocco on track to become a player in the gas market. The wells discovered by Sound Energy are expected to be pumping gas by 2019.

Earlier in August, Sound Energy, which is a member of London’s junior market, said in a statement that the TE-6 discovery took place in a 2,665 meter well. The second well, lying only 1.6km was also found to have abundant gas.