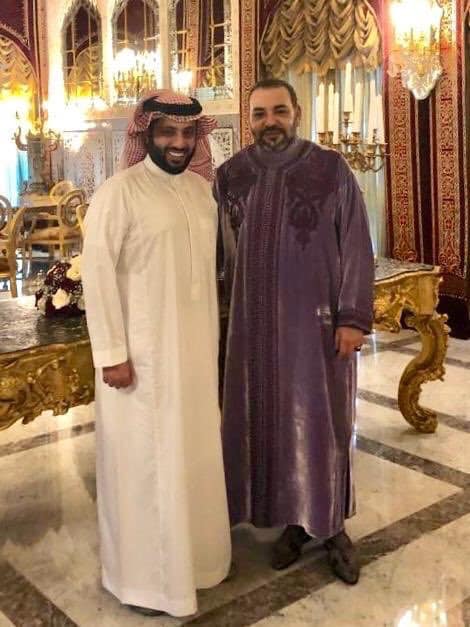 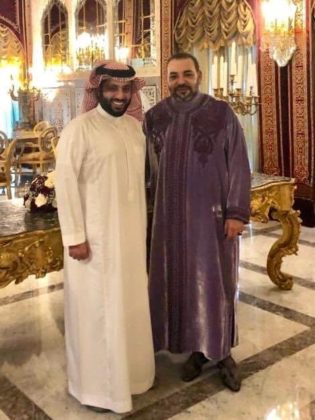 The Arab Football Union has already chosen the teams that will take part in the 2019-2020 edition, announcing that Morocco will be represented by Wydad and Raja clubs.

They will participate in the tournament for the second year in a row. The two locomotives of Moroccan football had respectively reached the eighth and quarter-finals of the previous edition, the Zayed champions cup, hosted by Abu Dhabi.

Both Moroccan teams were eliminated by Étoile Sportive du Sahel (Tunisia), which grabbed the title this April 18.

Before the final of the Zayed champions cup, Turki Al-Sheikh, Chairman of the Arab Football Federation, announced that the 2020 Arab Club Champions Cup will be named “the King Mohammed VI Champions Cup”.

“I am honored as the President of the Arab Football Federation that the second edition of the Arab Champions Cup will bear a name dear to all the Arabs, His Majesty King Mohammed VI, may God protect him, who honored us with his approval,” said Turki Al-Sheikh in a posting published on April 16 on his official Facebook page.

Turki Al-Sheikh, who is the head of the Saudi Entertainment Authority, had added in his posting that the final of the 2020 tournament will be held in Rabat.

He had also posted on his facebook page a picture of himself with King Mohammed VI taken at the Rabat Royal Palace.