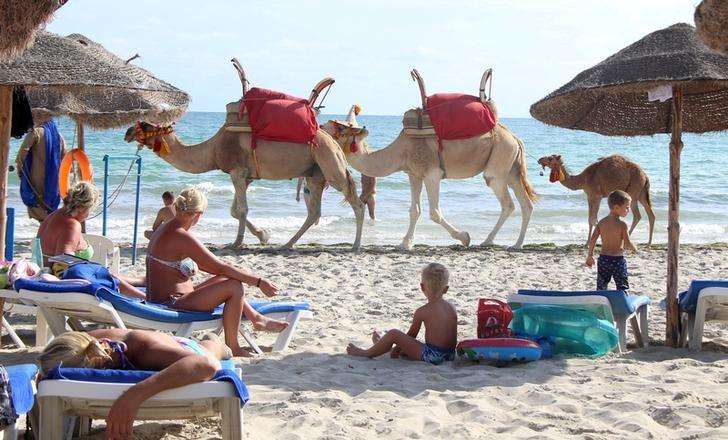 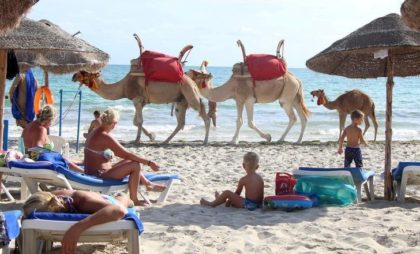 Tunisian tourism has scored a 17.4 percent in the number of arrivals in the first quarter of the year, while yearly revenues of the sector have jumped by 35.1 percent from last year’s proceedings.

The increase generated $262.6 million in revenues; a 35.1 percent increase compared to 2018 figures in the same period, the official noted.

Tunisia has been witnessing an impressive revival of its tourism sector after it was nearly brought down following several terrorist attacks in 2015 in which 70 people had been killed by the Islamic state groups (ISIS).

Foreign tourists, mainly British holidaymakers, shunned the country after 30 British nationals were gunned down in June 2015, in Sousse in one of the attacks that rocked the North African country that year.

Trabelsi noted that European arrivals to Tunisia rose by around 22.3 percent, but the North African country is still waiting for British tourists’ return.

With a record figure last year of 8.3 million visitors, Tunisia is aiming to welcome around 9 million holidaymakers this season with the target at 1 million tourists from France; 640,000 from Russia; and 390,000 from Germany.

The tourism sector accounts for 8 per cent of the country’s GDP and provides 400,000 jobs.