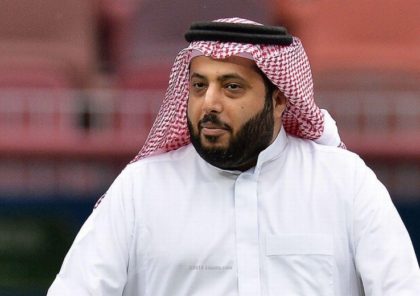 The Egyptian club, Pyramids FC, which belongs to the Chairman of the Saudi General Entertainment Authority, has angered Morocco after the team posted on social media a map of the North African kingdom without the Sahara.

Pyramids FC owned by Turki Al-Sheikh, is based in Cairo and plays in Egypt’s football top league.

The 37-year old Al-Sheikh, who has the rank of minister and is adviser to the Saudi Royal Court, was until last month Chairman of the Saudi Sports Authority.

Then, the Saudi football federation had posted on its website a map of the North African country not showing the Sahara.

For analysts, these cannot be mere fortuitous omissions and bear the stamp of Turki Al-Sheikh.

The two kingdoms enjoy friendly relations and are bound by a fruitful partnership. However, Morocco was irked June last year after Saudi Arabia led a string of Muslim-majority countries to vote against the Moroccan bid for the FIFA 2026 world cup, which was finally awarded to the joint US-Canada-Mexico bid.

The Saudi unfriendly stand came amid the diplomatic crisis between Qatar on one side and Saudi Arabia, UAE, Bahrain and Egypt on the other. The Saudi-led boycotting quartet took aim at Rabat after it shipped food stocks to Doha in the early months of the crisis in a move to assist Doha to cope with the sea/air/ground blockade imposed by the four countries.