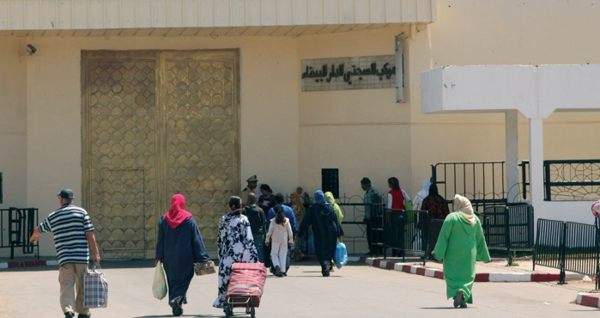 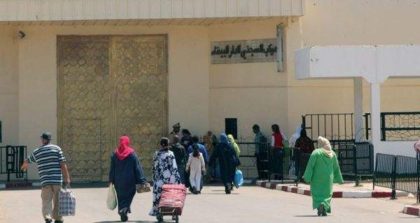 The General Delegation for Prison Administration and Reintegration (DGAPR) has decided to transfer the inmates convicted in the Al Hoceima hirak to penitentiary institutions in northern Morocco for humanitarian reasons.

The DGAPR announced Thursday that following the confirmation on appeal of the judgments against a group of detainees in the context of the events of Al Hoceima, the inmates were transferred from Oukacha prison in Casablanca to prisons closer to their homes and families in Morocco’s northern region.

According to the DGAPR, the transfer aims to bring these detainees closer to their families to “preserve family and social ties”.

According to the news website Le360, the inmates were transferred to the local prisons of Nador, Tetouan, Al Hoceima, Tangier and Fez. The hirak leader, Nasser Zefzafi, is now incarcerated at the Ras El Ma prison in Fes, the website reports.

On April 5, the Casablanca Court of Appeals upheld the sentences of 54 prisoners, ranging from 1 to 20 years in prison terms, on charges of “attacks on the internal and external security of the state, violence with premeditation,” and “disturbing public order.”

The Rif protests started after a fishmonger was crashed to death by a garbage truck while trying to retrieve his confiscated fish.

The protests started in late 2016 and derailed into clashes with law enforcement officers.