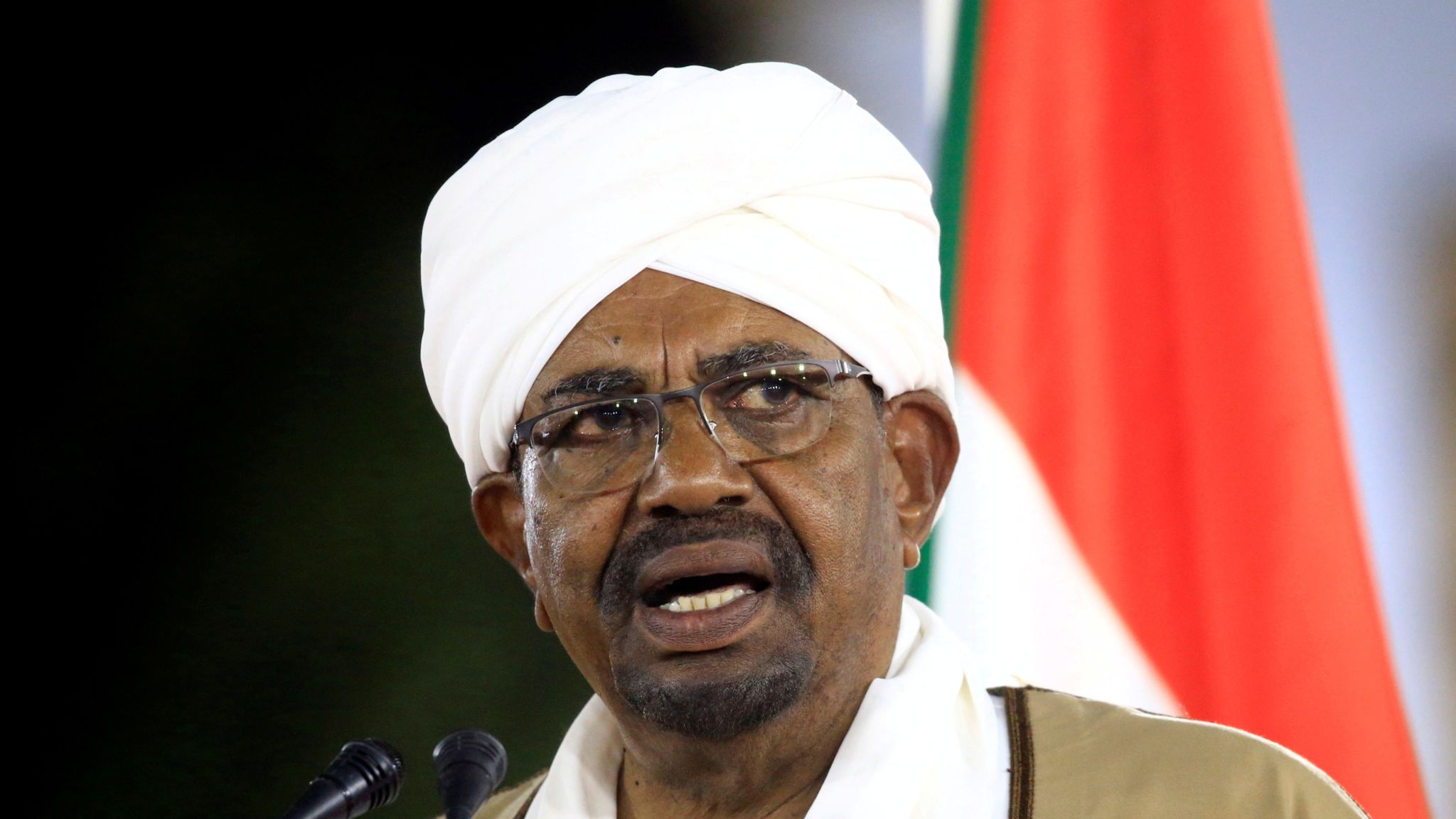 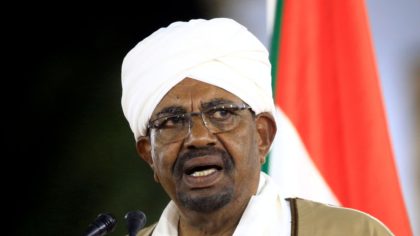 Sudan’s President Omar al-Bashir has stepped down after nearly four months of protests against his rule and consultations are under way to set up a transitional council to run the country.

According to international media reports, the 75-year old former president, who ruled the country for 30 years with an iron fist, is under house arrest as heavy law enforcement circle his presidential palace.

According to the minister of production and economic resources in North Darfur Adel Mahjoub Hussei, there are consultations to form a military council to take over power after President Bashir stepped down.

Sudan’s state TV said on Thursday that the military would make an “important” announcement as tens of thousands of jubilant Sudanese, marched towards the military headquarters.

Protests against Bashir’s government economy mismanagement started on December 19 and reached a climax on the symbolic date of April 6, which is the anniversary of a non-violent uprising that removed the dictator Jaafar Nimeiri in 1985.

Clashes erupted on Tuesday between soldiers trying to protect the protesters and intelligence and security personnel trying to disperse them. At least 13 people died in the clashes, including six members of the armed forces, the information minister said citing a police report.

The Sudanese Intelligence Agency on Thursday said it has ordered the release of all political detainees.

Omar al-Bashir came to power in 1989 during an Islamist and military-backed coup. In the following years, he purged Islamists and insiders from his party, and demonstrated a knack for political survival.

The US, Britain and Norway, which backed the protests, have called on the Sudanese authorities to deliver a credible plan for a peaceful transition of power.

“Failing to do so risks causing greater instability. The Sudanese leadership has a grave responsibility to avoid such an outcome,” the three countries emphasized in a joint statement Tuesday.

Bashir who faces charges of genocide and war crimes at the international criminal court (ICC) would be the second leader in the region to quit amid nationwide protests this month, following Algerian President Abdelaziz Bouteflika’s resignation.