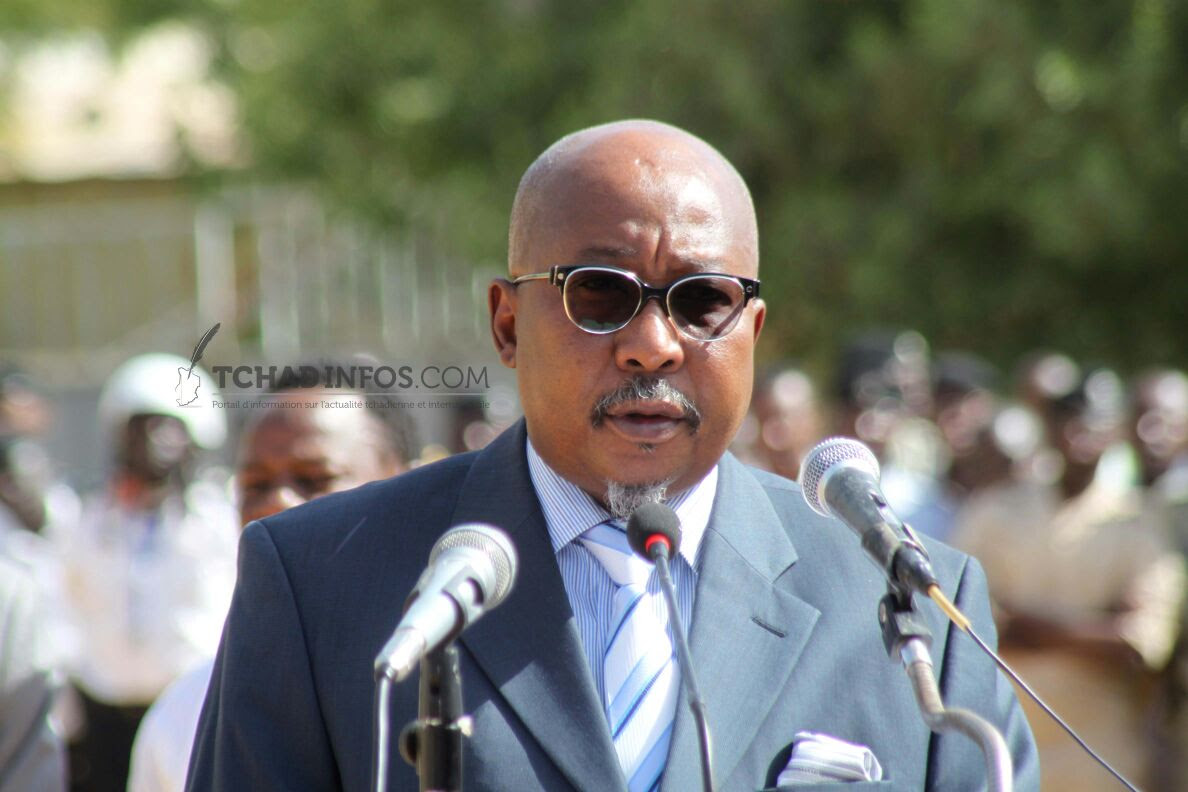 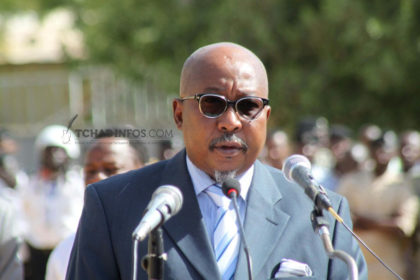 Cooperation between Morocco and Chad is gaining momentum and serving the interests of the two African countries, said on Thursday Chadian minister of Mining, Industrial & Commercial Development Ahmat Mahamat Bachir.

He made the remarks after his meeting in Rabat with secretary of State for Investment Othman El Ferdaous. Mr. Bachir described Morocco as an important partner for his country, explaining that the goal of his visit to Rabat is to invite the North African Kingdom to the Arab Investment Forum due in N’Djamena from April 29 to May 1.

Chad is rich in gold and uranium. In 2003, this African country became an oil-producing nation, with the completion of a $4bn pipeline linking its oilfields to terminals on the Atlantic coast. However, it suffers from inadequate infrastructure, poverty and internal conflicts.

Morocco, second investor in Africa, is enhancing its economic cooperation with Chad and other African countries in various sectors within the frame of a solidarity-based partnership.