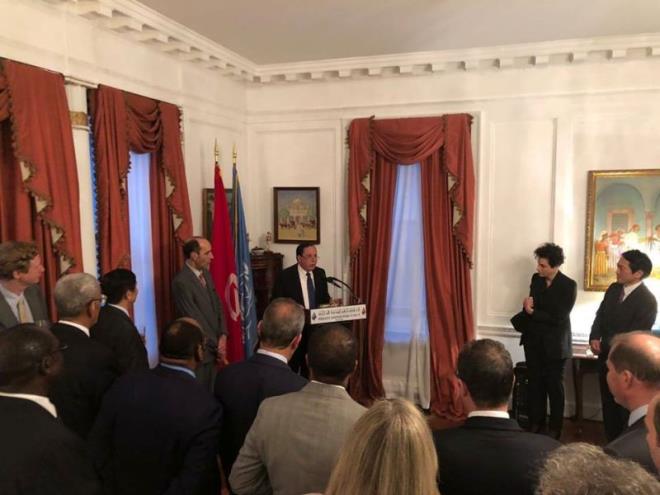 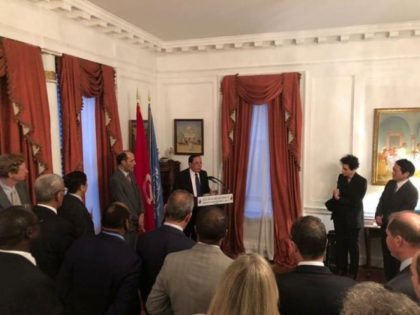 Tunisian Foreign Minister Khemaies Jhinaoui who is on a working visit in New York seized the opportunity of meetings with Arab ambassador to the United Nations to lobby for his country’s candidacy to the Security Council.

“Tunisia aspires to become a non-permanent member of the UN Security Council for the 2020-2021 term,” he noted, reaffirming Tunisia’s determination to serve Arab, African and international issues and to boost its relations with its partners to prevent conflicts, reported TAP news agency.

Arab ambassadors based in New York expressed support to Tunisia’s application for a non-permanent seat in the Security Council, and reiterated their confidence in Tunisia’s ability to fully play its role as a representative of Arab States.

During his meetings with Arab diplomats, Khemaies Jhinaoui briefed them on the outcome of the Arab Summit, held on March 31 in Tunis, highlighting the Arab states’ will to overcome joint challenges and to make more efforts to settle conflicts peacefully.

According to TAP, discussions also covered the Arab-Israeli conflict, the Palestinian cause, and the crises in Libya, Syria and Yemen.