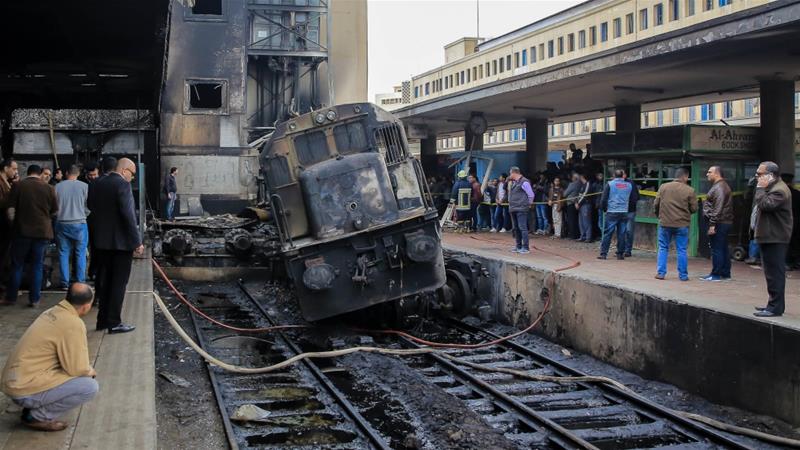 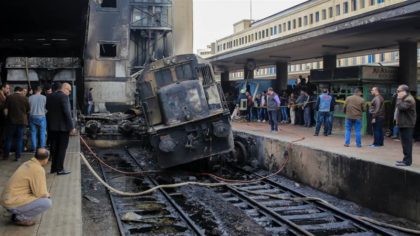 President Fattah al-Sisi has named head of the Armed Forces Engineering Authority Transport Minister in replacement of Hisham Arafat who stepped down late last month following a train accident that claimed the lives of 22 people.

Kamel al-Wazir, a military general is the head of the Armed Forces Engineering Authority, one of companies responsible for the construction of the new administrative capital outside Cairo.

The Egyptian President, during a seminar organized by the armed forces to celebrate martyrs’ day, said al-Wazir is the suitable candidate as minister of transport after Arafat left his position following a train accident in Cairo’s central station that killed at 22 people.

The President gave the new appointee his entire backing for his new role: revamping Egypt’s railway system and network.