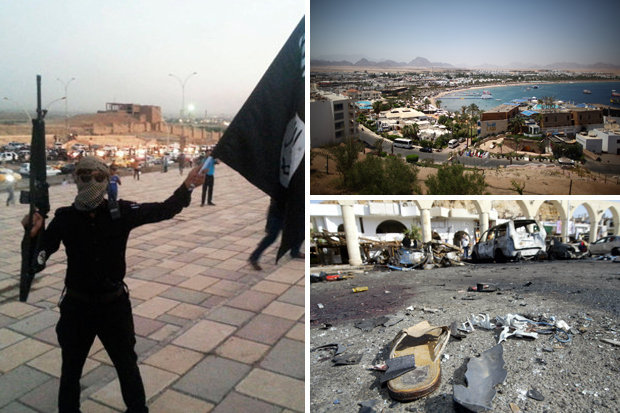 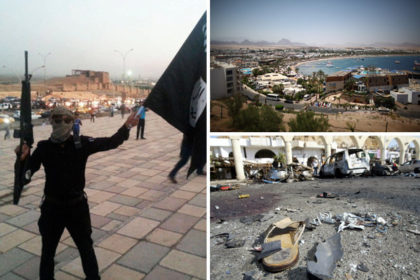 While the tourism sector in Egypt was hardly showing signs of recovery, terrorism once again touched this core of the Egyptian economy, with consequences likely to be catastrophic.

Following the knife attack targeting tourists at the resort of Hurghada on the Red Sea, on July 14, the Egyptian government has strengthened security measures around major tourist sites such as Sharm el-Sheikh, Hurghada, etc.

Previously, on July 10, it had extended the state of emergency for another three months after two church bombings in Tanta and Alexandria on April 9, which killed 44 people.

However, despite these measures, warnings against travel to Egypt have multiplied.

Germany, China and the United States have thus issued travel warnings urging their nationals to avoid traveling in the North African country because of terrorist attacks risks.

The US Department of State urged its citizens to limit their travel to Egypt due to “the considerable risks posed by the Islamic state, especially in the north of the country”.

To mitigate the effect of the warning, Egyptian Foreign Minister Ahmed Abu Zeid, noted that the US warning concerns only US Mission personnel in Egypt and not American tourists.

The American warning followed the alert issued by Germany as the Hurghada attack resulted in the death of two German female tourists while four other foreigners were wounded.
On the same day, five police officers positioned at a security checkpoint in Giza Province were killed by gunmen on a motorcycle.

China’s Embassy in Egypt also urged Chinese tourists not to travel alone in Egypt nor to visit unofficial tourist sites, in the latest of a number of warnings issued by the Chinese mission this year.

These alerts fall at a time when Egypt is struggling to revitalize its tourism industry and when tourism professionals, including Tour Operators, predicted an improvement as the bookings recorded, according to the SETO barometer, a 367% increase.

At the end of the first quarter of 2017, Egypt welcomed 1.7 million tourists, compared with 1.2 million in the same period last year, an increase of 41%, according to press reports.

However, following the Hurghada attack and the ensuing warnings from several countries, Egyptian tourist activity is at risk of a new downturn and the target to attract 10 million tourists in 2017 may not be met.

The record number of tourist arrivals in Egypt was recorded in 2010, on the eve of the Arab Spring, with 14.7 million visitors and $11 billion in earnings.

North Africa Post's news desk is composed of journalists and editors, who are constantly working to provide new and accurate stories to NAP readers.
NEWER POSTThe Ins and Outs of Mauritania’s Decision to Seal off its Borders with Algeria
OLDER POSTMorocco Leads Maghreban Countries in FDI Flows