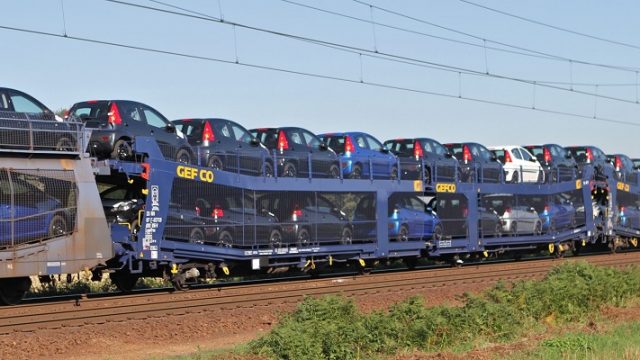 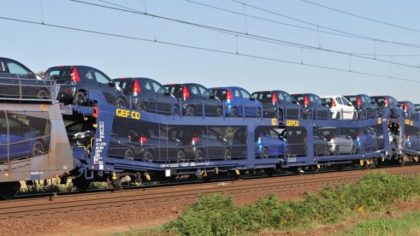 Morocco was among the top five car exporters to Europe in 2018, according to the latest report by the European Automobile Manufacturers Association (ACEA).

Morocco ranked fifth, exporting 283,614 units and Moroccan-made cars account for 7.8 percent of all cars exported to the EU, according to ACEA report.

In terms of value, however, the automotive giants overshadowed Morocco.

The six countries account for almost 90 percent of the total value of cars that the EU imported last year, the ACEA report said.

Morocco held a high market position in terms of value for utility vehicle and bus exports.

Last year, 79 million cars were sold worldwide, a slight drop of a fraction of a percentage point compared to 2017.

The ACEA is one of the main industry organizations in the EU. It was originally founded in 1972. It represents major market players such as BMW, Ford, Honda, and Renault.

North Africa Post's news desk is composed of journalists and editors, who are constantly working to provide new and accurate stories to NAP readers.
NEWER POSTEBRD Enhances its Women Business Program in Morocco
OLDER POSTSahara: second round table planned for second half of March in Switzerland