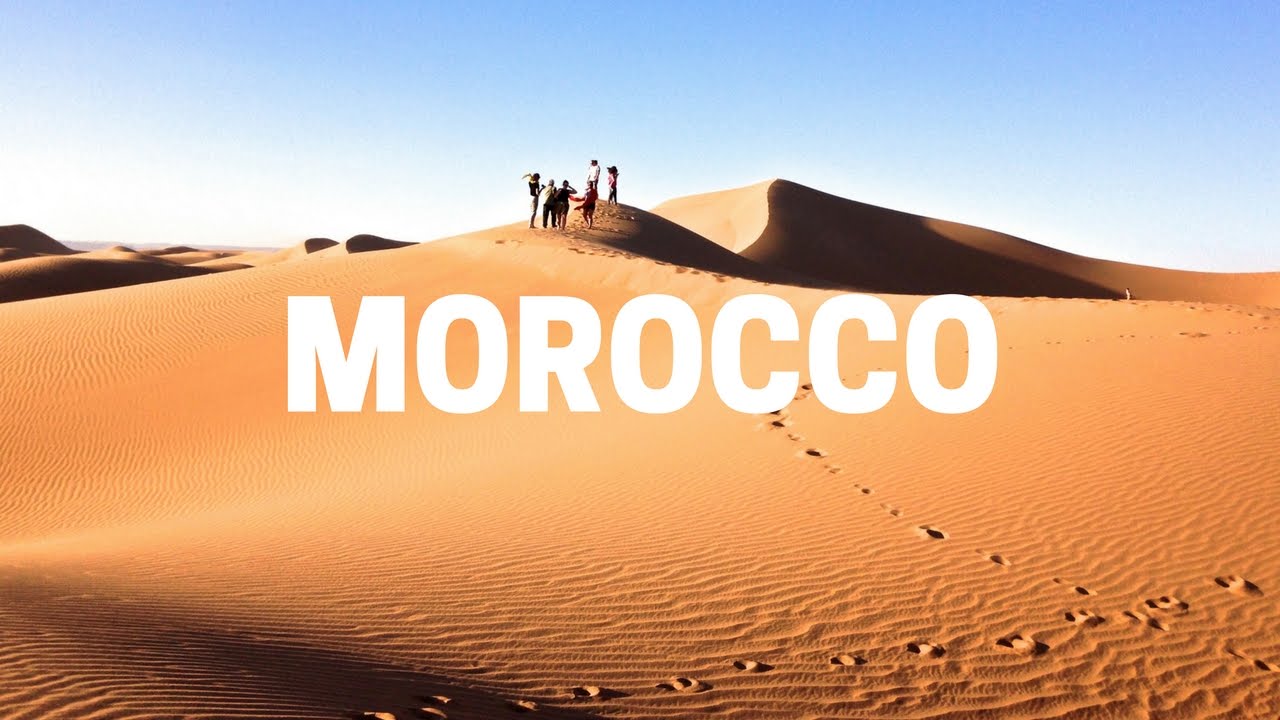 Morocco wins support in Caribbean for its sovereignty over Sahara 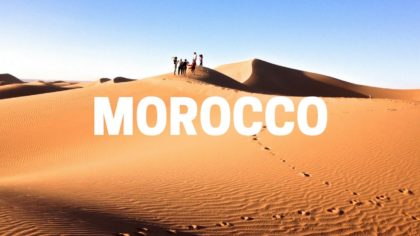 The Caribbean is on the footstep of democratic countries in Latin America that have joined the rank of countries supporting Morocco’s legitimate rights to sovereignty over the Sahara.

On the sidelines of the UN General Assembly, another Caribbean country, Antigua and Barbuda added its voice to many countries in the region that support Morocco’s territorial integrity.

Speaking after a meeting with Foreign Minister Nasser Bourita, Antigua’s foreign minister Paul Chet Greene said his country considers the Sahara a Moroccan territory, adding that the settlement of this regional conflict must be within the framework of the Kingdom’s sovereignty.

Greene also stressed the “the credible, serious and realistic Moroccan autonomy initiative” as a solution to this conflict.

Antigua and Barbuda’s position is in line with that of the Organization of Eastern Caribbean States (OECS).

A series of similar stands were expressed by Latin American states, including Salvador, Surinam, Uruguay and Peru which came to terms with viewing the Polisario as a totalitarian organization fed by an ideological anachronism peculiar to the Cold War era.

Demise of the Polisario

Over the last two years, some 46 countries have withdrawn their recognition of the SADR entity out of 80 that previously recognized it.

As an Algerian invention, the Polisario has benefited from Algiers’ oil mantra to buy support notably in Africa where the separatist entity was admitted as a member of the Organization of African Unity in 1984 leading to Morocco’s withdrawal.

But Morocco’s triumphal return to the African Union was preceded with a motion submitted by 28 states asking the AU to freeze the Polisario’s membership.