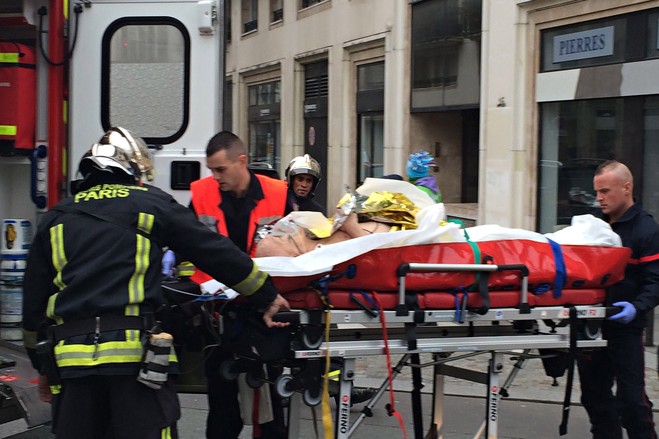 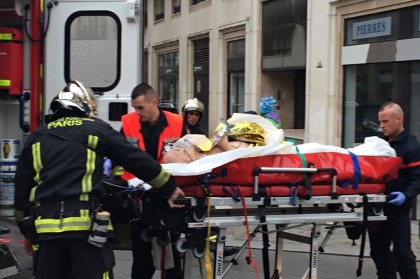 All Muslim countries, including Saudi Arabia, the birthplace of Islam, have strongly condemned the deadly terrorist attack launched Wednesday against French satirical weekly Charlie Hebdo, known for its sharp criticism of radical Islam.

Indonesia (the most populous Islamic country), Iran, Bahrain, Morocco, Algeria, Jordan, Qatar, Egypt’s leading Islamic authority, Al-Azhar, the Organization of the Islamic Cooperation (OIC), the Arab league and many others have all denounced the Paris killings which they said shouldn’t be associated with the Islamic faith.

Saudi Arabia has condemned “this cowardly terrorist attack which is incompatible with the Islamic religion”. Al-Azhar University – the leading theological institution in the Sunni Muslim world – described the attack as a criminal act, saying that “Islam denounces any violence”.

For its part, the Jeddah-based OIC denounced the attack which claimed 12 lives including two police officers. The Islamic organization said “violence and radicalism are biggest enemies of Islam”.

The attack on “Charlie Hebdo” is described as the deadliest terrorist operation carried out on French soil for decades. In a cartoon published just before the killings, Charlie Hebdo portrayed the Isis leader Abu Bakr al-Baghdadi, preaching in a mosque.

In November 2010, the magazine’s office in Paris was hit by a firebomb and its website hacked after it announced plans for an edition deemed offensive to Islam and Muslims.

North Africa Post's news desk is composed of journalists and editors, who are constantly working to provide new and accurate stories to NAP readers.
NEWER POSTIran activates iron dome and begins mass production of jets
OLDER POSTLess than a quarter of Algeria unsecured by forces