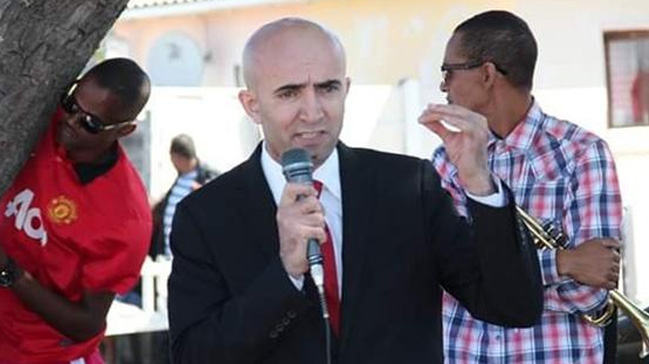 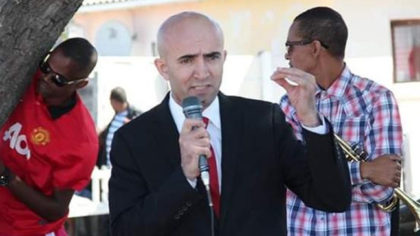 Turkish-born citizen and leader of the South Africa National Democratic Movement (SANDM), Mehmet Vefa Dag, is seeking to sit at the helm of the country in May presidential elections, to become the first South African citizen of foreign origin to lead the most powerful African nation.

The Cape Town-based politician’s party has entered into coalition with eight other parties for the May 8 elections.

Dag, a Turkish businessman who settled in South Africa about two decades ago, pledged in his electoral promise a “social revision” and an improved economy with projects like a locally-made car, high-speed train services as well as the construction of Africa’s biggest airport, reports say.

“We have 8,000 registered party members and plan to hold a large campaign rally in Cape Town on March 23. I was born in Turkey but people here see me as one of their own,” he told Yeni Şafak newspaper.

Dag arrived in Cape Town in 2001 after graduating from Uludag University of Turkey. He also received a MBA from the University of Liverpool, according to his Linkedin profile. He is the CEO of Vefa Holdings Pty LTD, a business specialized in wholesale.