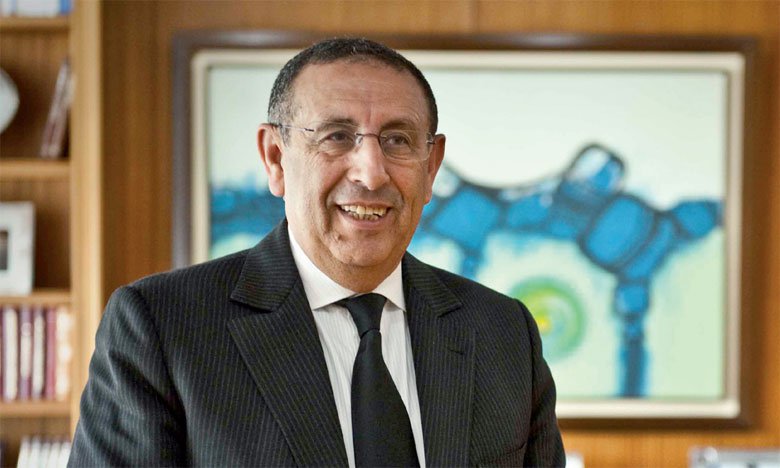 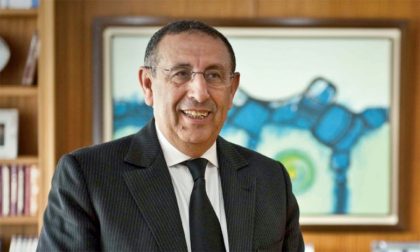 Morocco’s foreign ministry received a letter from its South African counterpart confirming the accreditation of El Amrani who served previously as secretary general to the foreign ministry, head of the Union for the Mediterranean and in charge of mission at the Royal cabinet.

His nomination was a strong signal reflecting Morocco’s willingness to mend ties with South Africa.

South Africa and Morocco have multiple cooperation prospects as two of the continent’s most advanced economies but the potential of their bilateral ties was left untapped due to Pretoria’s hostile stands towards the Kingdom’s territorial integrity.

Pretoria has recognized the Algeria-backed separatist Polisario front in 2004. Since then diplomatic ties were downgraded.