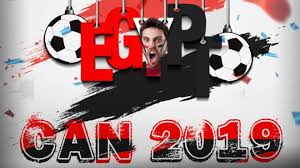 The 24 national teams to play the African Cup of Nations (AFCON) in Egypt will be set in groups in April and will lock horns in six different stadiums, according to the Egyptian Football Association.

The matches will be played in Cairo, Suez, air defense stadiums, as well as in Ismailia, Alexandria and Port-Said.

CAF in December removed from Cameroon the rights to host the event on grounds of delays in the preparations. Egypt was picked in January as the best replacement.

The confederation on April 12 will proceed with the draw of the groups while the kickoff is set for June 21. The final takes place on July 19.

The competition this year will bring together 24 countries instead of the usual 16.