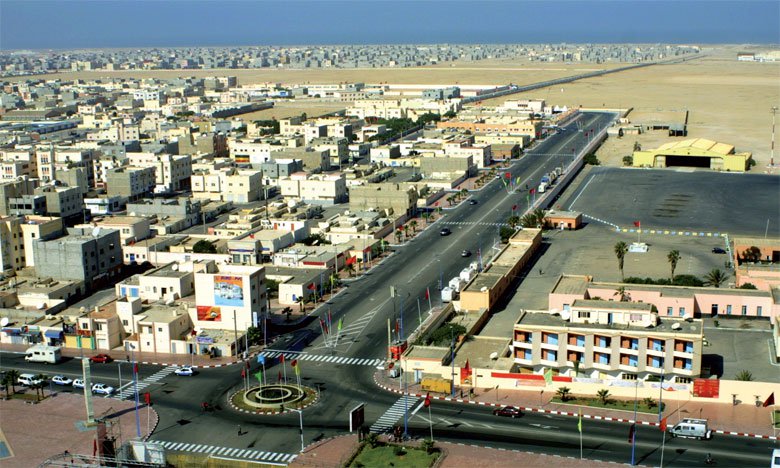 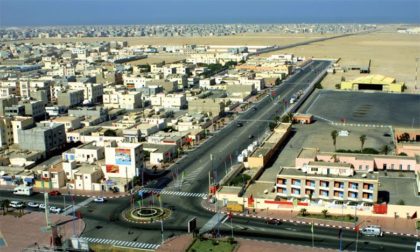 Morocco is celebrating a series of diplomatic victories on the Sahara issue, the latest of which is the US 2019 appropriation bill providing for extending the funds allocated to Morocco to the Sahara.

The Polisario and its mentor Algeria have launched maneuvers aiming at undermining Morocco’s sovereignty over its southern provinces by using the economic card.

The US appropriation bill, signed into law Friday by President Donald Trump and stipulating explicitly that the assistance funds allocated to Morocco will also benefit the Sahara, is another utter defeat for the separatist camp after the EU parliament approved the fisheries deal on Feb. 12 and before that, on Jan.16, the agricultural agreement, which both cover the Sahara.

In adopting the bill, US lawmakers renew their strong bipartisan support for a negotiated solution to the Sahara dispute, based on autonomy plan under Moroccan sovereignty, and encourage US private sector to invest in the Sahara.

The Polisairo’s challenge to these agreements was considered by the EU top court as invalid as the separatist entity, headquartered in the authoritarian Algerian state, is not eligible to plea or claim to represent the population in the Sahara who have their own legitimate elected bodies. This has been stressed by a European Court of Justice (ECJ) ruling that stressed that the Polisario is unqualified to challenge the Moroccan-EU agricultural agreement and that the agreements “do not concern the Polisario Front.”

The latest decisions by the USA and the EU stress Morocco’s pre-eminence as sole interlocutor in negotiating international agreements covering the Sahara, a fact that is boosted by the reality on the ground.

Since 2017, the polisario’s attempt at legally challenging Morocco’s sovereignty over the Sahara through challenging economic agreements have been foiled.

In Latin America, precisely in Uruguay, the Polisario attempted to incite a Uruguayan court to order the seizure of a 300-ton shipment of Moroccan phosphate. But, although Uruguay backs the Polisario’s separatist thesis, it turned down the request to seize the shipment. Panama rejected a similar demand in 2017.

The Panama Maritime Court had then rejected the Polisario’s request to seize the “Ultra Innovation” ship that had left the Moroccan port of Laayoune with a shipment of phosphate from the Phosboucraa deposits in the Sahara.

The Polisario is not recognized by the International community as a representative of the commercial interests of the population of the Sahara, although it is considered as a party in the political process to find a solution to the Sahara conflict.

The Polisario has actually incurred a severe setback in its legal maneuvers against Morocco after the Kingdom’s phosphate company, OCP, restored in 2018 ownership of a 55,000 tons of phosphates rock unlawfully held in 2017 in South Africa following a legal challenge by the Polisario.

The Polisario’s vain attempt to use the justice system of its allies to hinder the flow of Saharan phosphates to international destinations is a vicious attempt to undermine Morocco’s economic interests.

Phosphates production and related industries, an area of excellence for Morocco, has been key in the Kingdom’s African foreign policy. The state-owned phosphate company has been investing in African states and signed two landmark agreements with Nigeria and Ethiopia, Africa’s most populous countries, to build fertilizer production plants.

Phosphate revenues have also contributed to the development of the southern provinces where Morocco spends seven times more than the revenues reaped from the region.