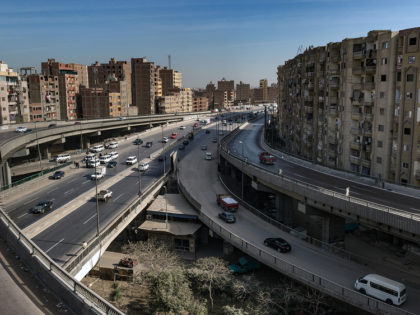 The Egyptian government has assigned a Bombardier-led consortium to build its monorail system in a contract valued at $4.5b.

Bombardier and its partners, Orascom Construction and Arab Contractors, will build and maintain the system aiming to decongest the Egyptian capital and ease commute for its 20 million inhabitants.

The system will be made of two lines: 34 miles (54 kilometres) from east Cairo to the new administrative capital being built in the desert and 26 miles (42 kilometres) that will connect 6th October City to Giza.

Upon completion, the system to run on a single rail according to the Canadian giant will transport 45,000 passengers per-hour in either direction and significantly reduce the commute time of the residence of the Egyptian capital.

Bombardier will control $2.85 billion share in the project and will manufacture 300 trains. Orascom on the other hand will manage $900 million share.