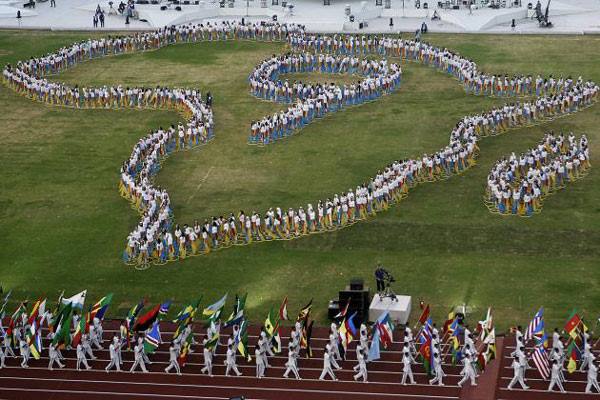 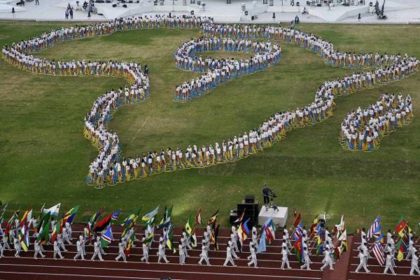 Morocco’s Sports Minister Monday held a meeting with scores of African sports federations Presidents to discuss preparations for the 12th All-African Games to take place later this year in the North African country.

Rachid Talbi Alami met in capital Rabat with the heads of federations who visited the kingdom to witness progress in buildup to the games, which are scheduled to kick off from August 23 to September 3, both in Rabat and in Casablanca.

The Moroccan official signed, during a sideline event, the Memorandum of Understanding giving Morocco rights to host the Pan-Africa sports event.

He said during the signing ceremony that his country is committed to making this year’s event the best ever organized.

He also noted that the sporting event will be an opportunity to bring closer African athletes and countries.