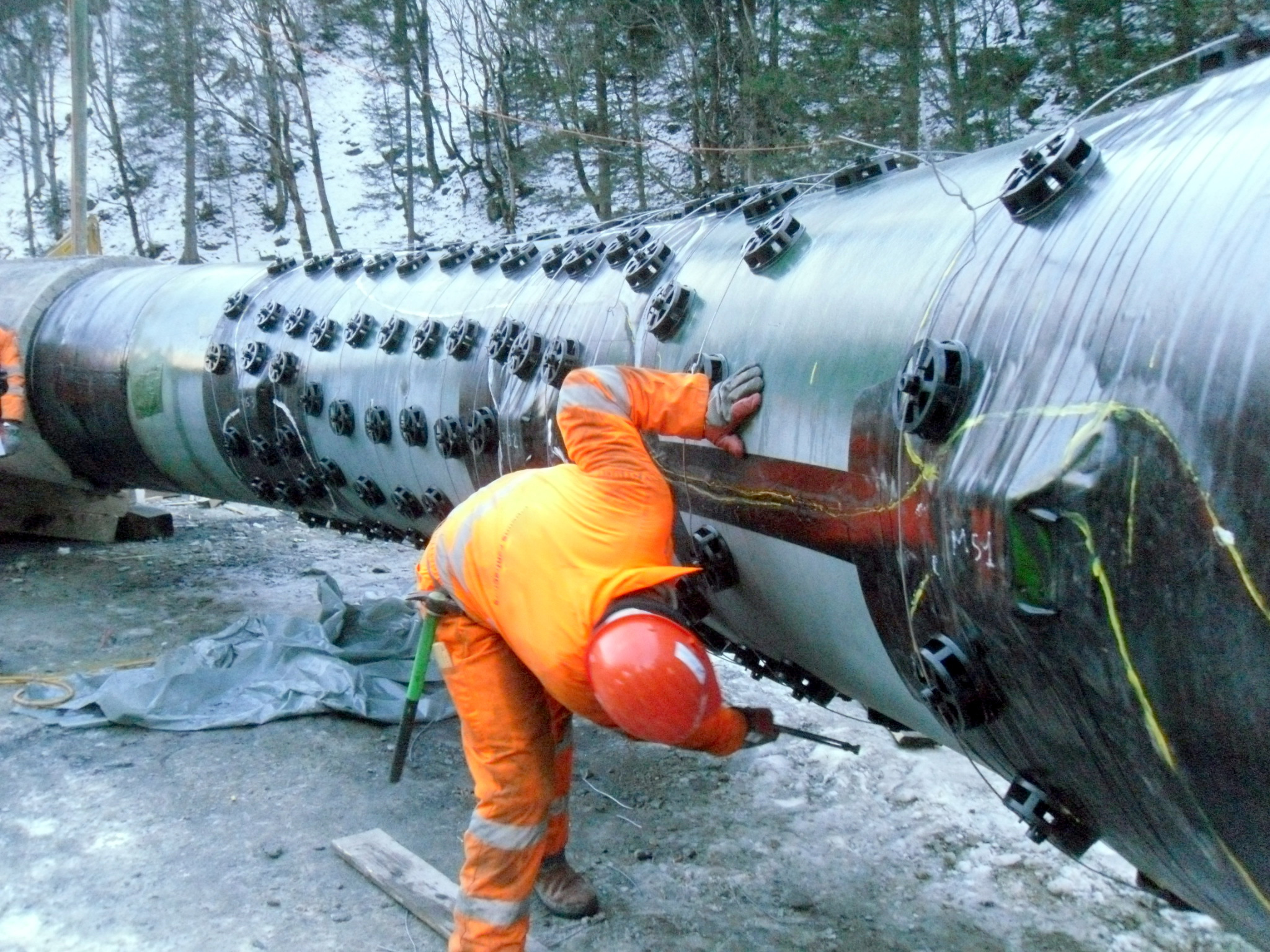 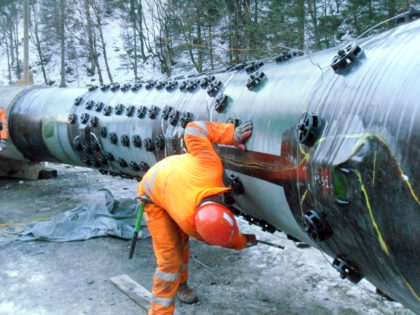 The governments of Tanzania and Uganda have committed to conclude discussions and sign the contentious Host Government Agreement (HGA) as well as reach Final Investment Decision (FID) for the crude oil export pipeline by June.

The execution of the 1,445km stretch of underground crude oil pipeline from Hoima in Uganda to Tanga in Tanzania will cost approximately $3.5 billion.

Since the project’s inauguration in August 2017, there have been a series of technical meetings between the governments of the two countries, but there are a number of issues that have not yet been addressed.

Some of the pending issues are the registration of companies to be involved in the project, distribution of revenue, issues related to defense and security for both countries, and citizen participation in the implementation of the project.

The first round of talks on the HGA commenced last April, way behind schedule, followed by the second round in December, and the third round on January 3.

Uganda expects to start producing oil in 2021, a year later than initially planned, and its refinery should be up and running by 2023, its oil minister said.

Last year the country signed a deal with a consortium, including a subsidiary of General Electric, to build and operate a 60,000 barrel per day refinery that will cost $3 billion to $4 billion.