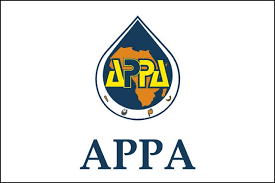 Nigerian Minister of State for Petroleum Resources Ibe Kachikwu on Monday disclosed that Nigeria will mobilize other oil and gas producers in Africa on the platform of the African Petroleum Producers Organization to raise up to $2 billion to finance energy projects across the continent.

According to Kachikwu, member countries of APPO were already looking to expand the role of an existing financing body in the continent and would rename it the African Energy Investment Corporation to drive its goals of financing continent-wide energy projects.

“The whole idea is to mobilize between $1 billion and $2 billion of resources to fund all the essentials necessary for us to properly collaborate,” Kachikwu said.

Kachikwu also explained that most African countries operated in silos, a strategy he said needed to be dismantled.

As of January 2019, OPEC has 14-member countries: five in the Middle East (Western Asia), seven in Africa, and two in South America.