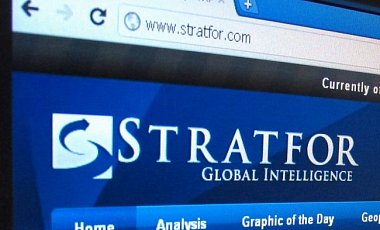 The reinvigoration of Morocco’s diplomacy in Africa and its willingness to join the African Union are indicators of a broader ambition to expand its influence and defend its position on the Sahara issue, says Stratfor, a US-based geopolitical intelligence firm.

“Morocco has been laying the economic and diplomatic groundwork to extend its reach into the continent for decades, and its efforts might soon pay off,” Stratfor said in an analysis published on its website.

“Having heavily invested in bolstering its economic and diplomatic ties with other African nations over the past two decades, Morocco finally feels compelled to return to the continental bloc and to boot out the Sahrawi Arab Democratic Republic at the same time,” the US firm noted.

In this respect, Stratfor points out to the support Morocco enjoys in several African countries as evidenced by the withdrawals and suspension of recognition of the SADR by many African nations.

“At the most recent African Union summit in Kigali, 28 of the bloc’s 54 members reportedly voiced their support for Morocco,” said the US firm that specialized in strategic issues.

Yet, Morocco has to maneuver against Algeria and its allies who staunchly defend SADR membership of the African Union, noted Stratfor.