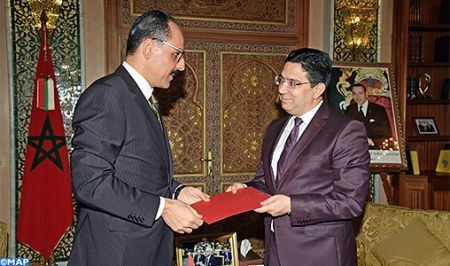 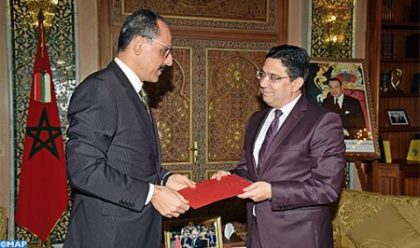 Turkey reiterated its position in support of Morocco’s sovereignty and territorial integrity during a visit to Rabat by envoy of Turkish President.

“Morocco is a brotherly country to Turkey that is of extreme importance for us,” said the Turkish envoy in a statement to the press after talks with Foreign Minister Nasser Bourita.

The Turkish official also highlighted the historic and firm relations existing between the two countries and expressed Ankara’s willingness to further strengthen these cooperation ties in all areas, including economic, commercial and cultural.

“We are working to intensify our joint actions to bring bilateral relations to the level of a true strategic partnership in the years to come,” he added.
Bound by a free trade agreement since 2004, trade between the two countries increased more than four-fold since 2006.

Morocco’s exports to Turkey include cars, fertilizers, sugar, gold and fisheries while its imports cover cars, clothes, steel and iron.