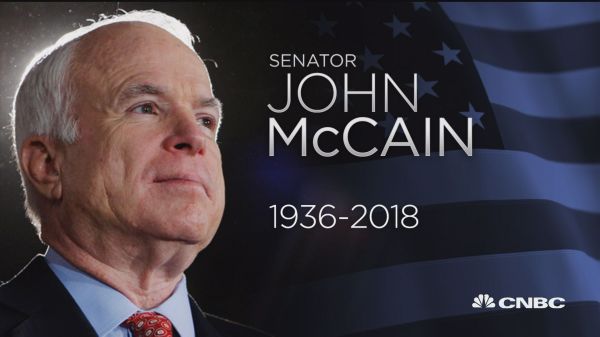 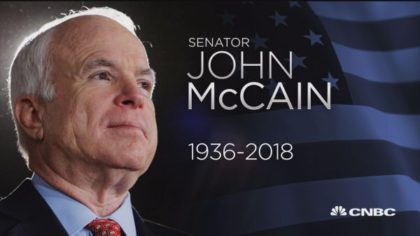 King Mohammed VI sent a message of condolences and compassion to the members of the family of the late U.S. Senator John McCain.

“On this sad occasion, I send you, his friends, relatives, fellow Republicans and the American people my heartfelt condolences and deepest sympathy,” said the Sovereign in the message.

Senator John McCain, the son and grandson of U.S. admirals, prisoner of war for over 5 years during the Vietnam war, died this week at the age of 81.

“Senator McCain will be remembered for his human qualities, his patriotism and his commitment to just causes around the world,” King Mohammed VI said adding that “Morocco has lost a great friend with whom we had close bonds based on mutual esteem and a common pursuit of human ideals.”

McCain was a Moroccan ally and campaigned for the release of Moroccan war prisoners held by the Polisario separatists in their rear base in Algeria.

Thanks to his personal involvement in the tragedy of the Moroccan 404 POWs, believed to be the longest held POWs in the world at the time, they were released on August 18, 2005, in an act of transatlantic diplomacy led by Senator Lugar, chairman of the Foreign Relations Committee.