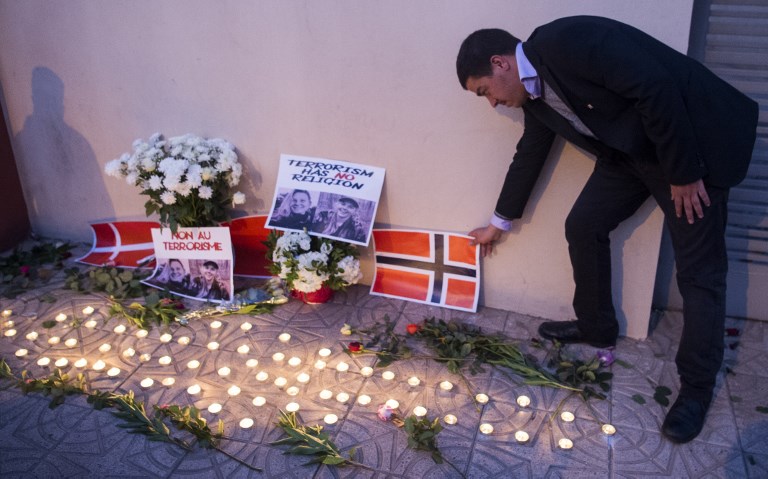 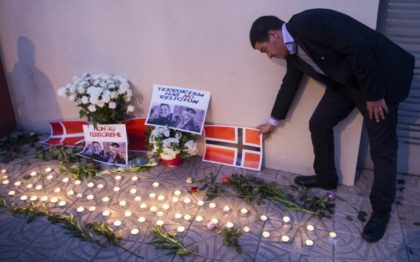 Norwegian authorities early this week held in the presence of Morocco’s ambassador, the funerals of the 28-year old student killed mid-last month along wirh her Danish friend, in the Moroccan Atlas Mountain.

Maren Ueland from the town of Time was killed in the Atlas Mountain in the night of December 16-17 in what Moroccan authorities termed “terror act”.

The young woman and her 24-year old Danish friend Louisa Vesterager Jespersen were attacked and killed at a hiking spot in the High Atlas Mountains.

Morocco’s ambassador to the European country Lamia Radi joined the Norwegian health minister at a church service organized for Ueland, Norwegian media outlet The Local reported.
The Moroccan diplomat read out at the service messages of sympathy from her country’s citizens who had vehemently condemned the crime.

“Morocco wanted to be present today to express first its solidarity, to share the sorrow of the family,” she told Norway’s TV2 ahead of the ceremony.

“At the same time, (we want) to make it very clear that we strongly condemn the horrible murders of those innocent girls,” she said.

Authorities of the North African country have rounded 22 people in connection with the murder. Four of them have been identified as main suspects. A Spanish-Swiss man having allegedly ties with the suspects was also arrested.