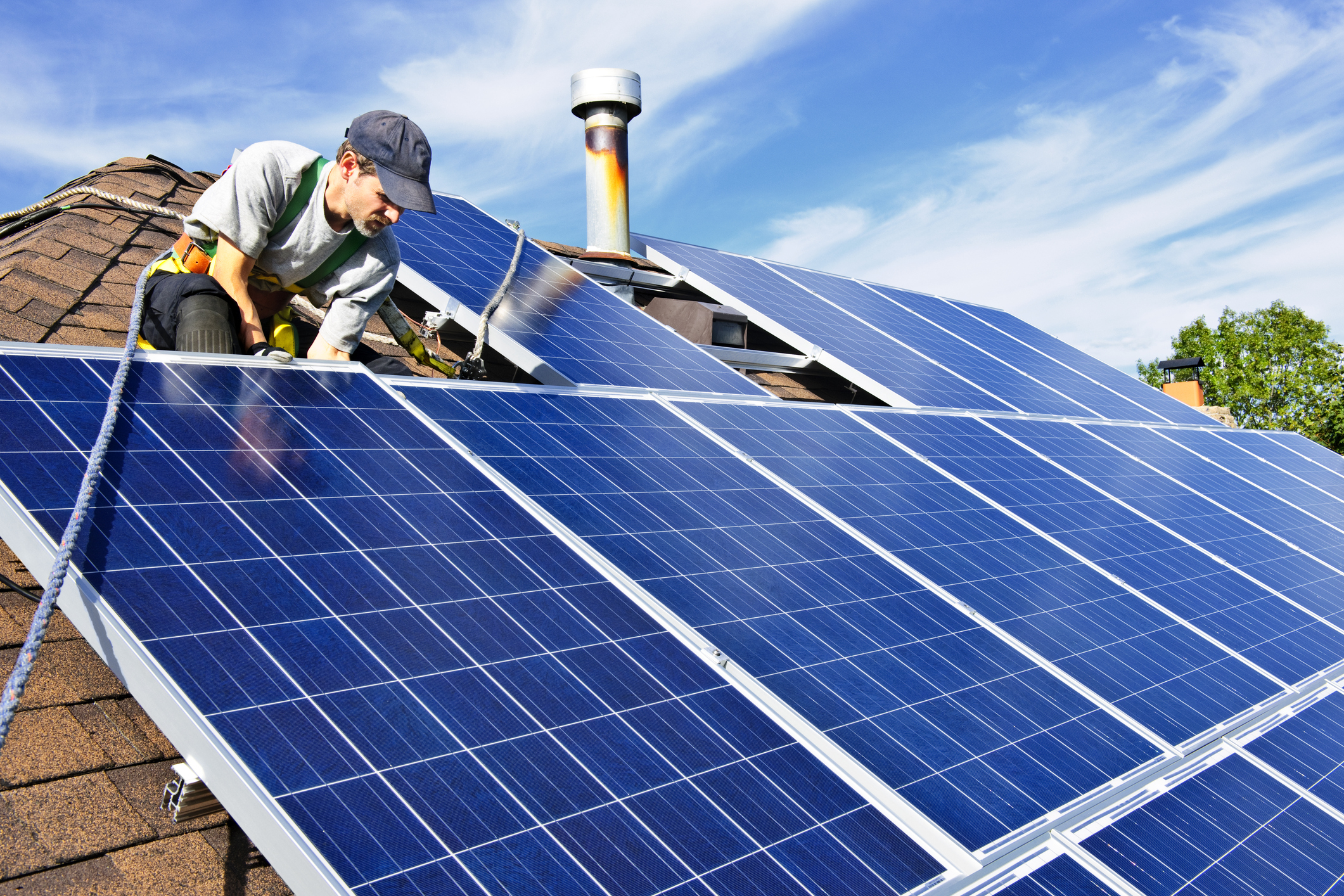 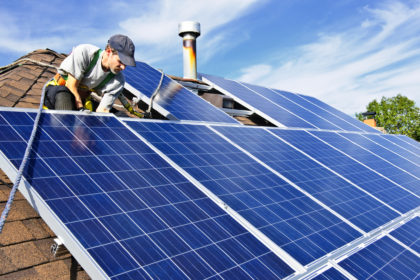 The capacity of photovoltaic plants installed in the Middle East and North Africa (MENA) region has almost quadrupled in 2018 compared to the previous year.

According to Ecofin news agency, 3.6 GW of photovoltaic contracts have been awarded last year against 1 GW in 2017. Some of the plants have been installed and others are under construction, it said.

The MENA region is seeing a renewable energy boom thanks to favorable demand, resources and policies in recent years.

The Sweihan Solar Park in the United Arab Emirates (1,177 MW) and the first installations of the Benban solar complex in Egypt accounted for half of the new plants built in 2018.

While photovoltaic and wind are enjoying remarkable growth rates in most renewable markets worldwide, the MENA region is unusual in that it also favors development of concentrated solar power (CSP).

Algeria, Morocco, Kuwait, and Oman are among the leading countries in the region.

As of September 2018, the total value of MENA power projects is estimated to be worth $ 6.2 Bn.

Between 2018 and 2022, Arab Petroleum Investment Corporation (APICORP) estimates that MENA power capacity is expected to expand by an average of 6.4% per year, corresponding to additional capacity of 117 gigawatts (GW) to meet increases in demand.

Morocco, the only North African country with no natural oil resources has launched a $9bn Solar Plan for the development of 2,000 MW by 2020, with 10,000 hectares of solar installations, both photovoltaics and concentrated solar power.