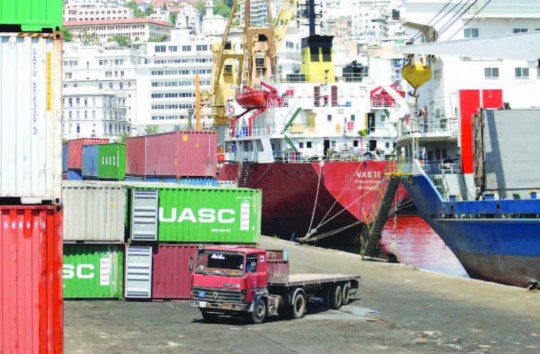 The Algerian-Spanish Trade and Industry Circle 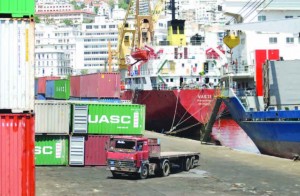 Economic transactions between Algeria and Spain has not seized to increase and it continues “to be more and more important,” according to the Consul General of Spain in Oran, José Manuel Rodriguez. Such fruitful relationships have led to the recent creation of an Algerian-Spanish Trade and Industry Circle (CCIAE) which will be located in El Kerma in Oran according to the announcement of Consul General Rodriguez.
The motive behind the creation of the Circle is to support the dynamic activities in the two countries, the series of exchanges between them and to consolidate the bilateral bonds between the two countries. The circle will be an independent institution which will regroup economic operators in both countries. This announcement came on the sidelines of the ongoing forum in Oran under the theme “Alicante-Oranie Port- a passage to an economic boom.”
He also dwelled on the “the excellent bilateral relations” and gave an overview of the economic exchanges between the two countries before highlighting that the interest of his country is to develop a mutual winning situation which will create jobs, generate revenue and allow the transfer of know-how and technology on the basis of rule 51% to 49% as required by the Algerian law.
He recalled that the opportunities offered by the region have led to an influx of Spanish operators in the agric-food sector in Algeria and they will be settling down to begin production rather than exporting them like in the past.
On the issue of visas, Mr. Rodriguez said that his country had issued last year some 33,000 visas to Algerians, “which represents an increase of 50% compared to year 2010/2011,” he said. He added that they have “no problem with illegal immigration in Algeria.”