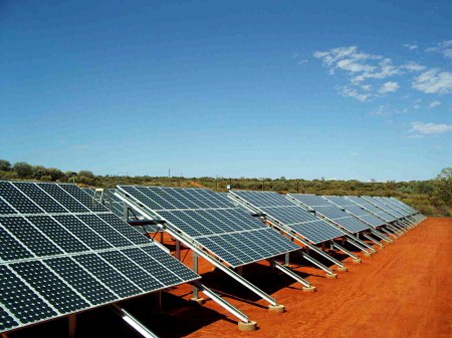 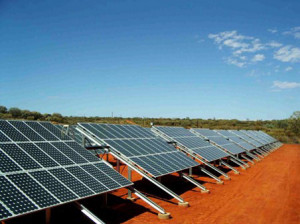 Conergy has made its entry into the Tunisian solar market to begin its operation in North Africa. The German company has been allowed by authorities to install a solar plant in the desert area of Ben Guardane in Medenine.
The plant will be covering 4,000m2 with a capacity of 210KW which will be used in generating power  and also 70% of the power needed by the groundwater desalination system. Sonede, the local water supplier and plant operator, will utilize the generated solar electricity to supply potable water to the local population, equal to 1.8 million liters of water daily.
However, the government will not be subsiding nor feed-in tariff benefits for the current project. It’s a non-refundable donation offered by Japan to Tunisia. Under this term, Conergy will be the sub-contractor of the Takaoka Engineering Co., while the Italian and French Conergy branches will cooperate to provide supplies for this plant.
The managing director of Conergy Italy, Giuseppe Sofia, said the Tunisian plant “is a premiere in the truest sense of the word.” The managing director is enthusiastic about the project which will be its first plant in the Maghreb and its experts from France and Italy will be collaborating to give it their best.
Conergy board member, Alexander Gorski, said the MENA region is ideal for solar power. He added that experts have estimated “a potential of around 7GW by 2020 and 37GW by 2030 for the entire MENA region.” According to him, the Tunisian government is willing to expand renewable energy projects in the coming years and is making corresponding investments. “Experts are therefore expecting a market potential of around 200 megawatt there by 2020” in the region at large, he concluded.