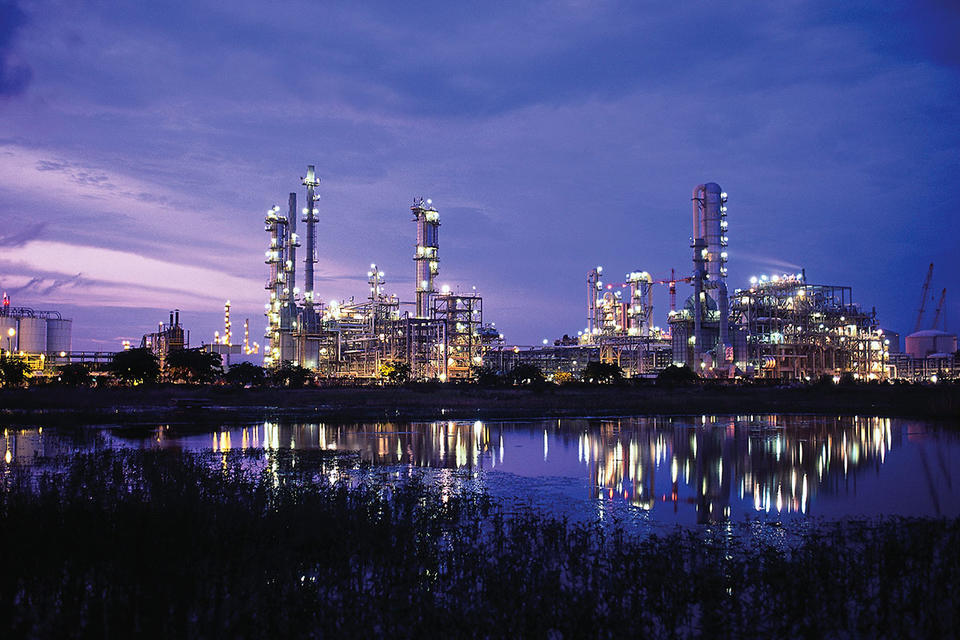 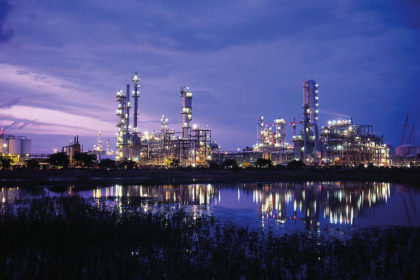 Saudi Arabia’s oil giant Aramco will build an oil refinery in South Africa part of the pledge made by Riyadh last year to invest $10 billion in the African country, Bloomberg reports.

According to Bloomberg, an agreement of intent was signed Friday by South Africa’s Energy Minister Jeff Radebe and his Saudi counterpart Khalid Al-Falih.

Under the agreement, Aramco and the South African energy fund will conduct joint studies on the oil refinery.

The deal also provides for cooperation in oil and gas matters as well as the use by Aramco of the vast oil-storage tanks in Saldanha Bay, a harbor north of Cape Town offering a strategic location for trading, Bloomberg reports.

South African President Cyril Ramaphosa undertook an Arab tour last Summer that took him to Saudi Arabia and the UAE. Both Gulf countries pledged to inject $10 billion each into South Africa’s economy.

The refinery will help the African top economy to cut energy imports, according to Energy Minister Jeff Radebe.