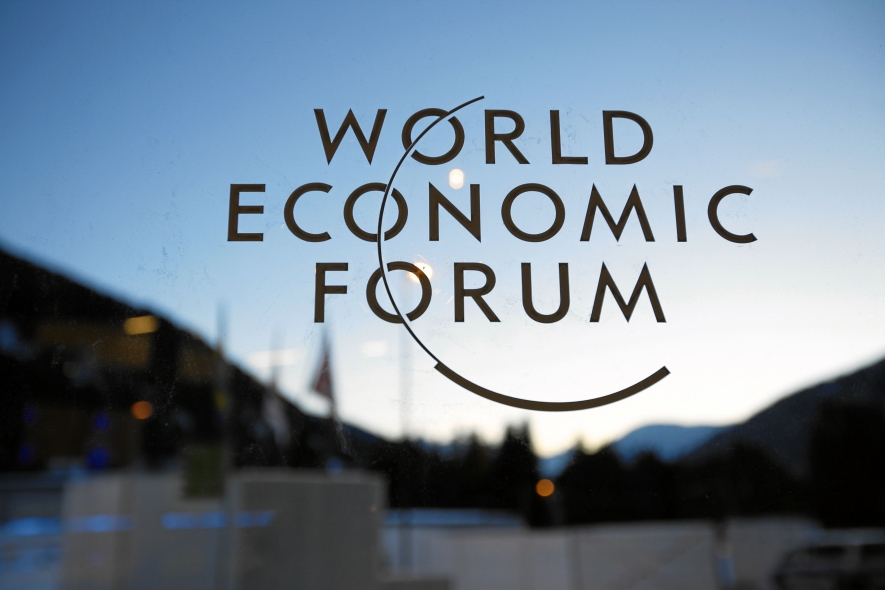 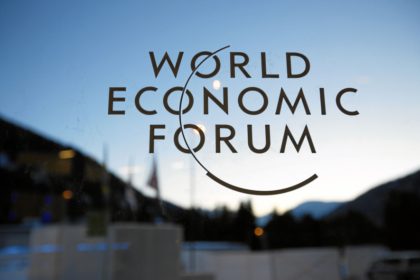 The World Economic Forum issued the 2017 Travel and Tourism Competitiveness Index placing Morocco on top of North African countries, third in the continent and 65th in the globe.

Morocco came ahead of Tunisia (87th) and Egypt (74th) while Algeria (136th) took the very last position in the report, which offers an in-depth analysis of the Travel and Tourism competitiveness of 136 economies across the world.

Despite an unfavorable regional context marked by turmoil and instability as well as increasing amalgams due to terrorist attacks in Europe, Morocco managed to maintain its position in the global ranking albeit losing three positions from 62 in 2015 to 65 in 2017.

Spain came first in the ranking followed by France, Germany, Japan, the United Kingdom and the United States.

The biannual report reveals that the global travel and tourism sector accounts for 10 percent of global GDP and provides one in 10 jobs worldwide.