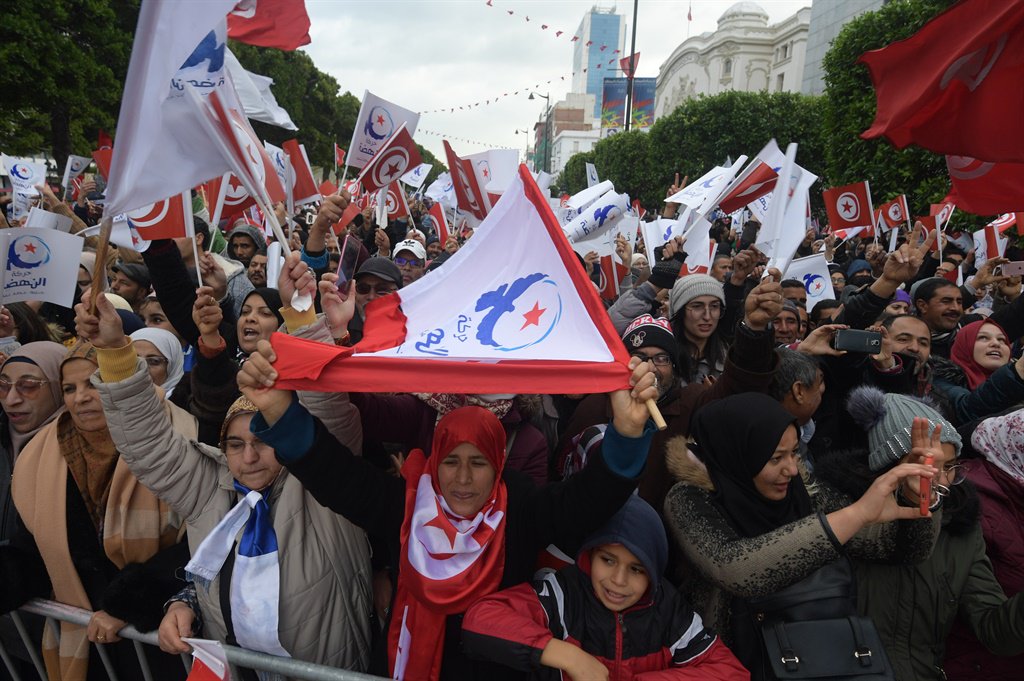 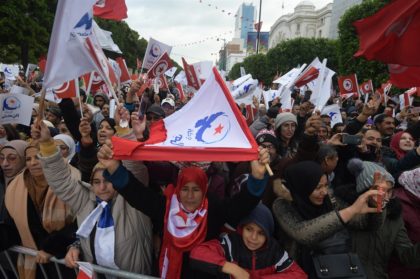 Eight years after the popular uprising that ousted President Zine el-Abidine Ben Ali, Tunisian are back to the streets again as the government and its powerful workers’ union have failed to reach a deal to raise the wages for about 670,000 civil servants.
Although praised for its relatively peaceful transition to democracy, Tunisia is still struggling economically.
The country is under pressure from international lenders to freeze public sector wages to help reduce budget deficit.
A strike by the Tunisia General Labour Union (UGTT) this week would include all airports, ports and government offices, Al-Jazeera reported.
A government source told Reuters news agency that the negotiations had failed despite a new proposal from the government.
As a reminder, the public sector wage bill had doubled to about 16 billion dinars ($5.5bn) in 2018 from 7.6 billion dinars ($2.6bn) in 2010.
About 670,000 public sector workers went on strike and thousands protested across Tunisia last November to press the government to raise wages again.
Tunisian President Beji Caid Essebsi opened an exhibit on Monday on the revolution at the country’s leading museum and urged all parties to work together to solve their differences. He summoned key political players and union leaders last week to press them to avoid unrest.
The president warned of the danger that a general strike posed to the nation’s fragile economy.