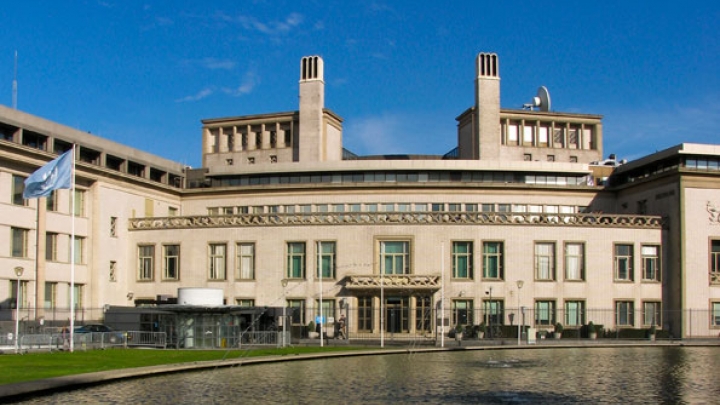 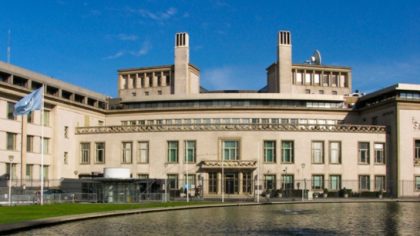 Moroccan judge Mustapha El Baaj was elected on Tuesday by the UN General Assembly member of the International Residual Mechanism for Criminal Tribunals for a term until 30 June 2020.
His election is an international recognition of the important role played by Morocco on the international scene and the efforts made by the North African Kingdom to promote the values of justice and respect for international law.
Mr. El Baaj is an experienced judge in criminal justice. He is the first Moroccan magistrate to be elected member of this international judiciary roster.
The Residual Mechanism was created in 2010 by the UN Security Council to complete the remaining work of the International Criminal Tribunal for Rwanda (ICTR) and the International Criminal Tribunal for the former Yugoslavia (ICTY) after the completion of their respective mandates. The Mechanism has two branches, one in Arusha, Tanzania, and one in The Hague, Netherlands.
Its responsibilities include tracking and prosecuting remaining fugitives, completing appeal proceedings, reviewing judgements and conducting retrials.