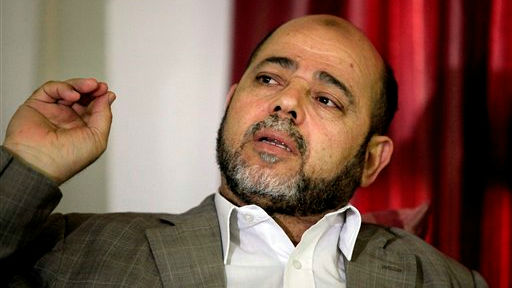 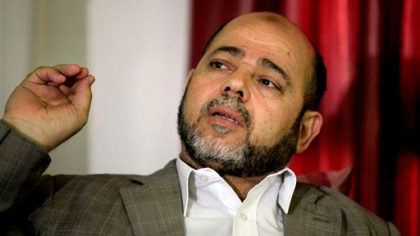 The Gaza-based Islamist movement, Hamas, has received the green light from the Algerian authorities to open an office in Algiers, Algerian press reported.

Following the example of its rival Fatah, which already has a representation in Algiers, Hamas has been given approval to open an office in Algeria which will be headed by Abu Al-Bara, a senior Hamas commander.

In a statement to the Algerian TV, member of Hamas political bureau, Moussa Abu Marzouk, said the office is already running.

The opening of the office was made during a six-day visit to Algeria by a Hamas delegation led by Moussa Abu Marzouk.

With different ideological referential, Hamas and Fatah have been at loggerheads since the death of Yasser Arafat and the legislative victory of Hamas in 2006 when relations between the two Palestinian rivals degenerated to in-fighting after they failed to reach a deal to share government power.

With Hamas takeover of Gaza in 2007, the Palestinian Authority split into two polities, one based in Gaza and the other in Ramallah, each claiming true representation of the Palestinian people.

North Africa Post's news desk is composed of journalists and editors, who are constantly working to provide new and accurate stories to NAP readers.
NEWER POSTFrench President to Attend COP22 in Marrakech in November
OLDER POSTMorocco, Portugal Agree to Set up Maritime Hub